Louisiana has one of the worst maternal mortality rates in the country, ranking 47th out of the 48 states assessed, according to state officials. But one of two white male Republican Senators representing the state, who also happens to be a medical doctor, says that’s only because Louisiana’s statistics include Black women.

“About a third of our population is African American; African Americans have a higher incidence of maternal mortality. So, if you correct our population for race, we’re not as much of an outlier as it’d otherwise appear,” Republican Senator Bill Cassidy said in an interview with POLITICO. “Now, I say that not to minimize the issue but to focus the issue as to where it would be. For whatever reason, people of color have a higher incidence of maternal mortality.” 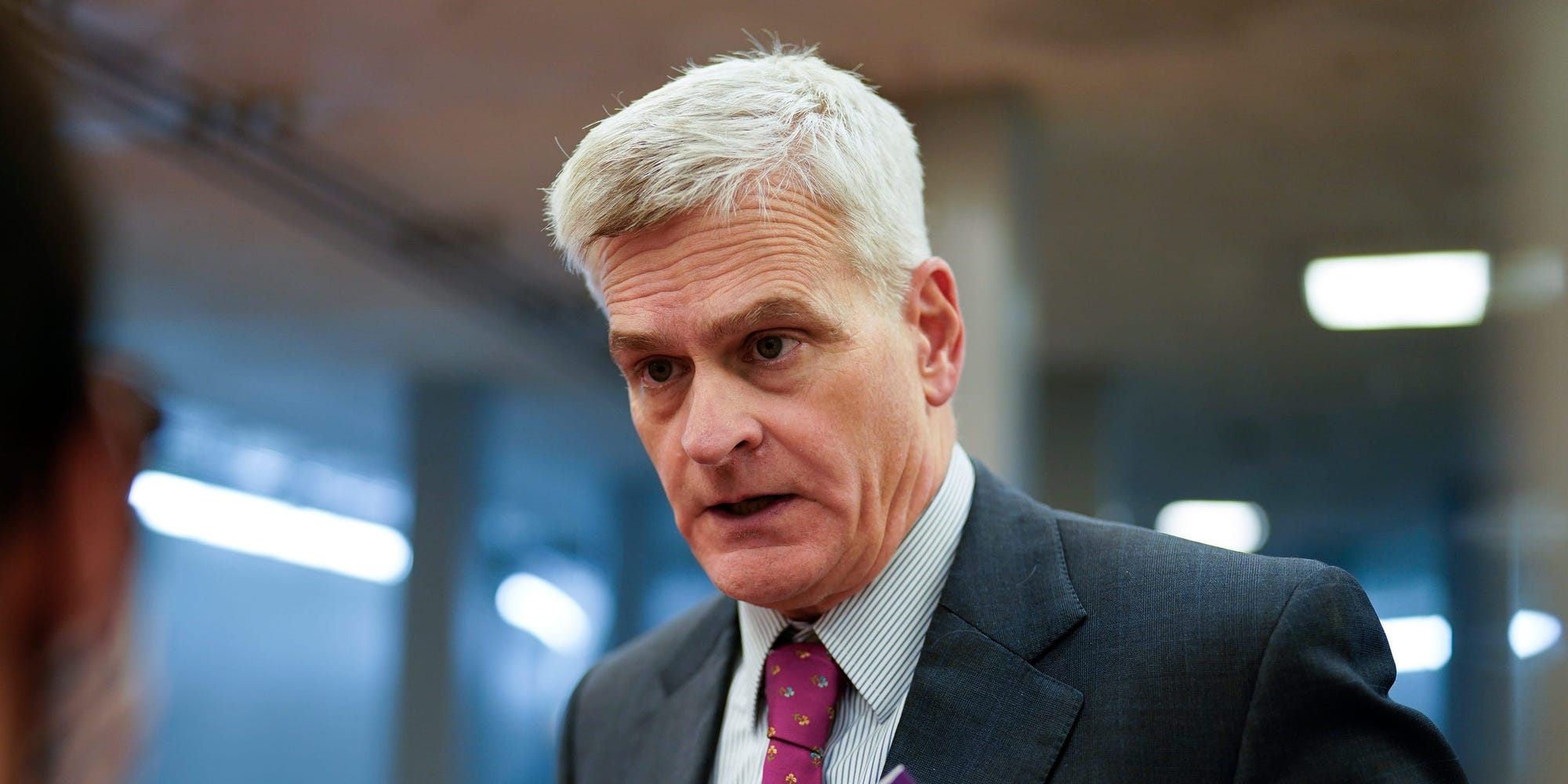 Cassidy kept making it worse, saying, “So, if you correct our population for race, we’re not as much of an outlier as it’d otherwise appear.”

To think that Sen. @BillCassidy, who is an MD, can downplay Louisiana's maternal mortality rate because a third of the state's population is African American reinforces the underlying biases among medical professionals that might interfere with delivering the best maternal care. pic.twitter.com/MJr79z6TKN

According to Louisiana’s Department of Health, “four black mothers die for every white mother” in the state. It outpaces a three-to-one ratio nationwide, which is already the worst in the developed world. The CDC reports that Black women in America are “disadvantaged in their access to care, quality of care, the prevalence of chronic diseases, structural racism, and implicit biases” in healthcare.

So, Republican U.S. Senator @BillCassidy of LA is in the news today for making a horribly racist statement about maternal death rates.. 1/ https://t.co/SNTAPR3PIR

Asked by Politico how maternal death rates may be affected by his state’s trigger law to immediately outlaw abortion if the Supreme Court overturns Roe v Wade and allows states to implement their own restrictions, Cassidy said: “If we’re using abortion to limit maternal deaths, that’s kind of an odd way to approach the problem.”

As horrible as this sounds at face value, it’s actually even worse. Bill Cassidy is a physician. He’s implying that racial mortality differences are biological. They are not. They are due to systemic & structural racism that this dogmatic bias perpetuates. It’s medicalized racism https://t.co/UmIDfsIfQd

[WATCH] AOC: Impeachment For SCOTUS Justices Should Be ‘Considered’ If They Lied About Roe Under Oath