The Washington Post published text messages on Tuesday between troubled freshman GOP Rep. Madison Cawthorn and Republican Sen. Thom Tillis, both of North Carolina. Ever since Cawthorn was privately admonished by House Minority Leader Rep. Kevin McCarthy (R-CA) in March, there have been a series of humiliating leaks and allegations made against him. 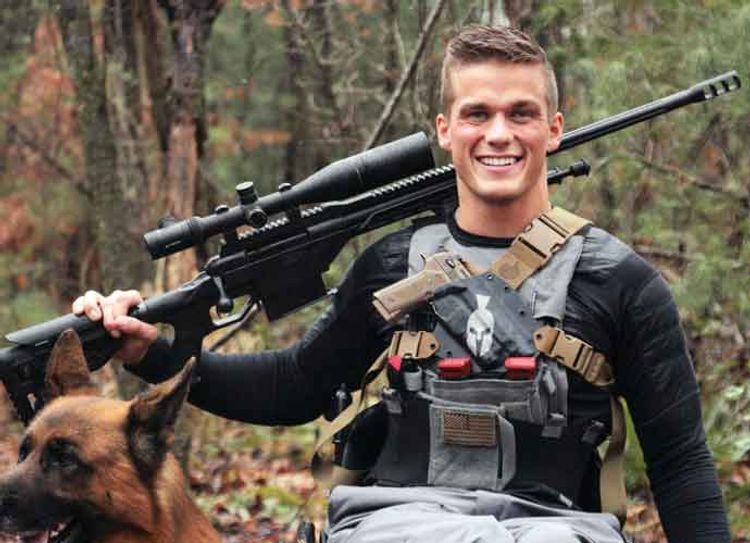 The texts refer to a November 2021 tweet from Susan Tillis, the wife of Thom Tillis, in response to Cawthorn’a announcement that he was switching districts. Susan Tillis tweeted that the district in which Cawthorn would now be running “didn’t need any intervention and we are capable of making our own decisions.” Cawthorn took that as a personal affront and texted her husband, “Why is your wife attacking me on Twitter?”

@DallasWoodhouse I can assure you that those of us in the new 13 didn't need any intervention and we are capable of making our own decisions.

Sen. Tillis, who’s leading many prominent North Carolina Republicans in backing state Sen. Chuck Edwards over Cawthorn in the Republican Party primary, replied that he had not seen his wife’s tweet. But he offered Cawthorn his own take on the situation: “Just spit ballin here,” Tillis texted, “but maybe because you’ve attacked her husband?” Cawthorn then replied, “I don’t feel like I’ve attacked you that much. I think I’ve said I don’t think you’re conservative enough, did not realize that made us enemies.”

Tillis: “What is his track record of working on tough issues and what’s he done for the western part of the state.”

Asked for his assessment whether Cawthorn had accomplished much in his first term, Tillis said, “Not a lot in my opinion.”