Ku Klux Klan recruitment flyers have been showing up throughout the state of Virginia and the police are investigating. The flyers seem to originate with a KKK affiliated group known as the Loyal White Knights who hail from  Pelham, North Carolina, and three different Virginia police forces are involved in the investigation. Many people from the New Kent County area are reporting finding multiple flyers in their neighborhoods to the local Sheriff’s office. The flyers are usually around and sometimes in their mailboxes.

The local authorities are imploring anyone who sees the vehicle putting out the flyers to come forward and report the culprit. A spokesperson said, “Do not put yourself in harm’s way or confront anyone to do so. We would like to locate the parties involved. Similar items have been left in neighboring jurisdictions over the past six months or so.”

East Beach neighborhood in Norfolk Virginia is another area where flyers were found, resulting in Norfolk Police initiating an investigation on Monday, July 13. This bag of flyers was found with birdseed much like the one found in New Kent and police believe this incident could be in relation to a similar occurrence in Eastern Shore back in June of this year.

Fabiola Curran found similar flyers in her neighborhood in  Newport News, Virginia and she talked to WAVY about the experience of finding the flyers in her driveway one day. She told WAVY, “The last thing we need is this kind of racist recruiting because it will divide us. I think we need to be united more than ever.” She also said that she was initially worried that she was being specifically targeted racists. She added, “You think it’s the past but obviously it’s not. I mean obviously it’s present. 2020 and we’re still dealing with these types of situations in the United States, it’s really scary.”

The Anti-Defamation League classifies the Loyal White Knights as “one of the largest and most active Klan groups” inside America.

WATCH: Judge Jeanine Chides Will Smith, “The Oscars are Not the Hood” 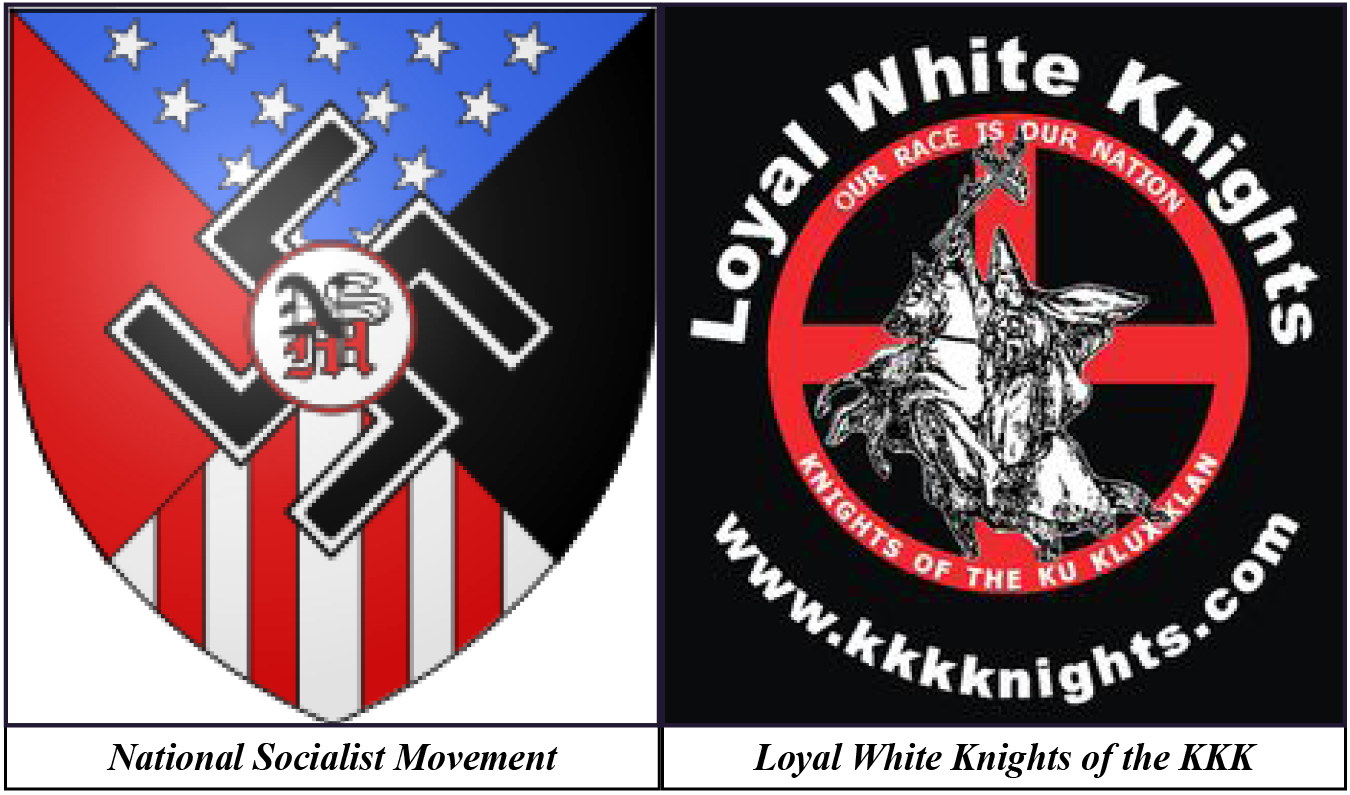 WATCH: Fox Anchor Julie Banderas Says Migrants Should be Grabbed by the Hair

WATCH: Prager U Founder Says “Odds Are Overwhelming” Black Students Are Behind Hate Speech On Campus