The known plagiarist appeared on “Fox & Friends” where she said opposition to Judge Neil Gorsuch were “a bunch of crybabies who say that they’re going to oppose Supreme Court nominees before they even know his name.”

“This obstinance and obstruction is the modern Democratic party,” Conway said.

“I think it’s going to cost them because they are hysterical about everything now,” she continued. “There’s no gradation of hysteria. Everything makes them cry and scream.”

Just like Merrick Garland, Neil Gorsuch is a respected judge. He should receive the same type of fair & honest consideration in the Senate.

Over the past month, Democrats attempted to delay many of Trump’s nominees who they believe lack any type of discernible knowledge of the positions for which they are being appointed.

Watch the Fox News Segment below: 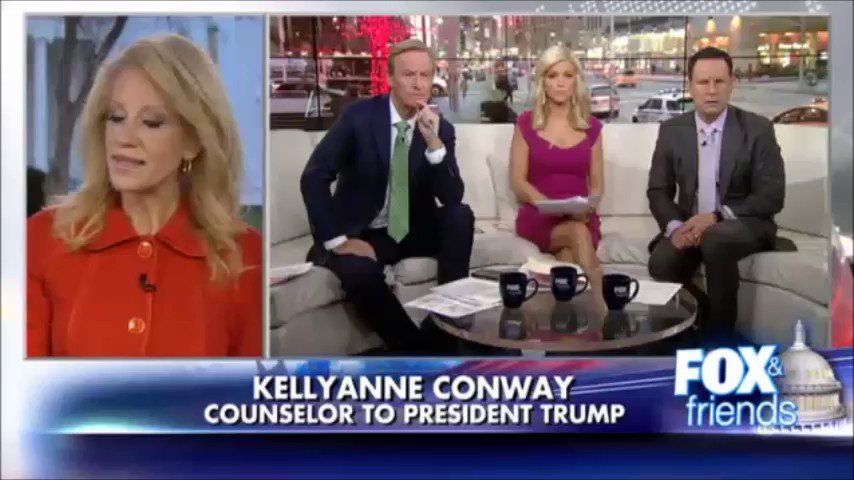 We can’t confirm or deny that Kellyanne Conway plagiarized her statements or her entire life for that matter.

Welcome to the Red State…

James Kosur is the former Editor-In-Chief and co-founder of Hill Reporter. He recently served as an editor for Business Insider and various other publications. James and his partners sold Hill Reporter to a new owner in July 2019.