WATCH: Tucker Carlson Says Sending Weapons to Use Against Russia Could be Hurting Ukrainians

As the United States is experiencing an end to mask mandates and other restrictions, a new outbreak in China is a major signal that not only isn’t COVID-19 over, but its newest variant may be the most contagious mutation yet as millions of Chinese citizens are back in lockdowns the same week the global pandemic enters its third year.

China is battling its worst Covid-19 outbreak since the early days of the pandemic, with this new outbreak spreading much faster than previous waves of less infectious variants. Daily cases have skyrocketed from a few dozen in February to more than 5,100 on Tuesday — the highest figure since the early 2020 outbreak in Wuhan. As of Tuesday, cases have been reported in 21 provinces and municipalities nationwide, including the national capital Beijing, and other major cities like Shanghai and Shenzhen. The cases may still be in their thousands, but as of Tuesday, 37 million people were in lockdown. 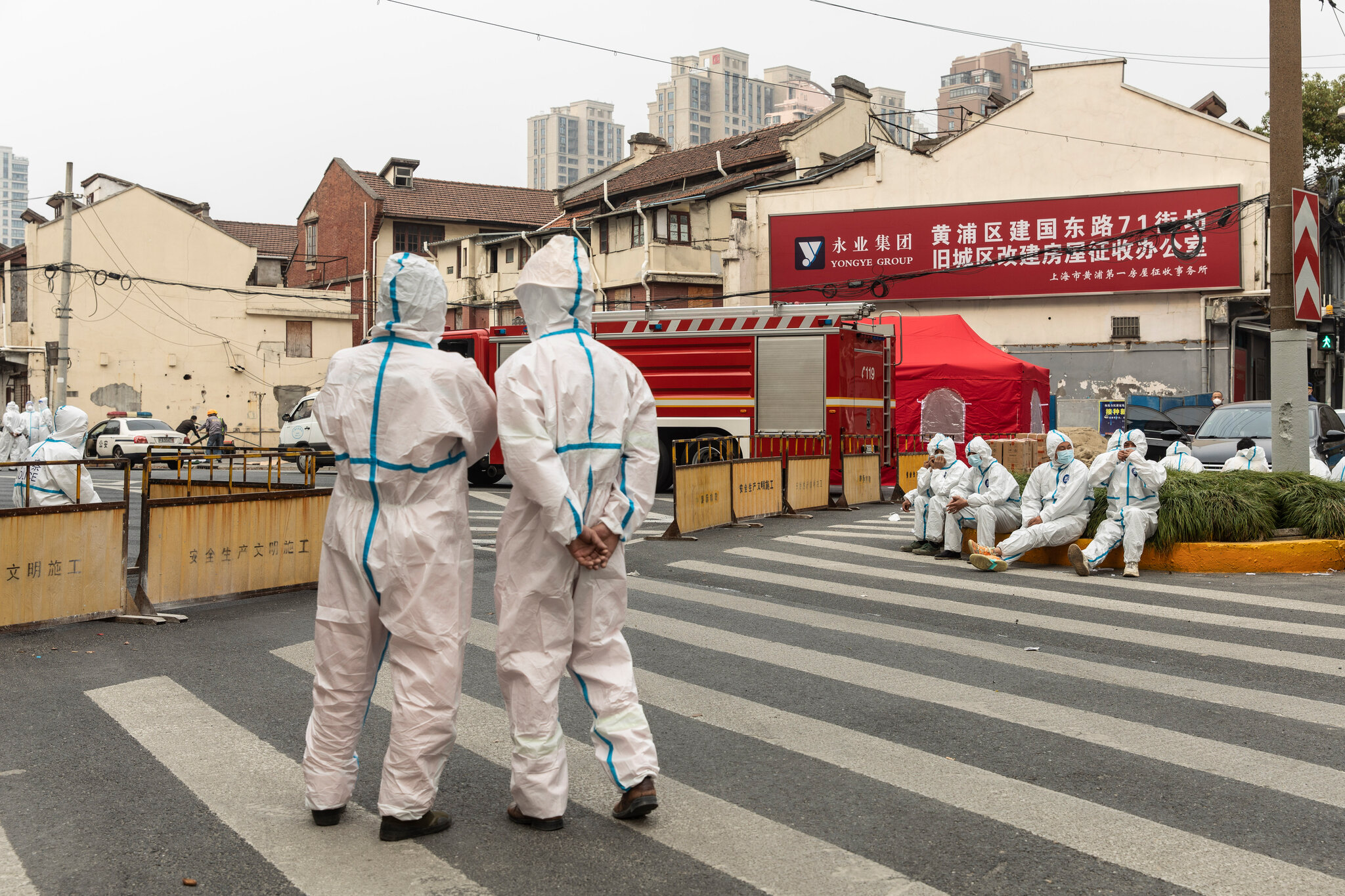 The Omicron variant is responsible for driving this surge. One of the reasons cases have spread so fast and are harder to trace is Omicron’s milder symptoms and shorter incubation time. The highly infectious variant has now replaced Delta as the dominant strain in China, making up about 80% of recent cases.

📍China at a COVID Tipping Point

I have a sinking feeling again—like when Wuhan tried to contain the initial 2020 outbreak. China’s latest epidemic could ripple across the world in dire ways. I hope I‘n wrong, but here is why I have a bad feeling again👇 https://t.co/Pc2bbOOlav

Cases began rising at the start of the month in a few provinces around the country, including Shandong in the east, Guangdong in the south, and Jilin, which shares a border with North Korea in the northeast. By March 6th, experts were cautioning the situation was “severe” in some places but expressed confidence that it could be contained. More than 4,000 of Tuesday’s reported infections were reported in Jilin. Nearly half of the total infections in this outbreak have come from that province — and cases there haven’t peaked yet, officials warned.

COVID is still an issue China is locking down again. Wear a mask

WATCH: Marco Rubio Says Vaccination Is The Only Way Out Of Pandemic; Then Slams “Mask Fetish”

The total local case count for Monday in mainland China included 3,507 new confirmed Covid cases and 1,647 asymptomatic ones, more than double from a day earlier.

I have been following COVID-19 info since it started in China in 2019. I sent out a warning cry in December 2019 on here about it! I bought 2 N95 masks in December 2019 because of what I was seeing & I’m seeing covid roaring back to life all over again.
So buckle up buttercups.