Instagram users in Russia were notified that the service would cease from midnight on Sunday after its owner Meta Platforms allowed social media users in Ukraine to post messages such as “Death to the Russian invaders” last week.

Meta, which also owns Facebook, said on Friday that the temporary change in its hate speech policy applied only to Ukraine, in the wake of Russia’s Feb. 24 invasion. The company said it would be wrong to prevent Ukrainians from “expressing their resistance and fury at the invading military forces”. 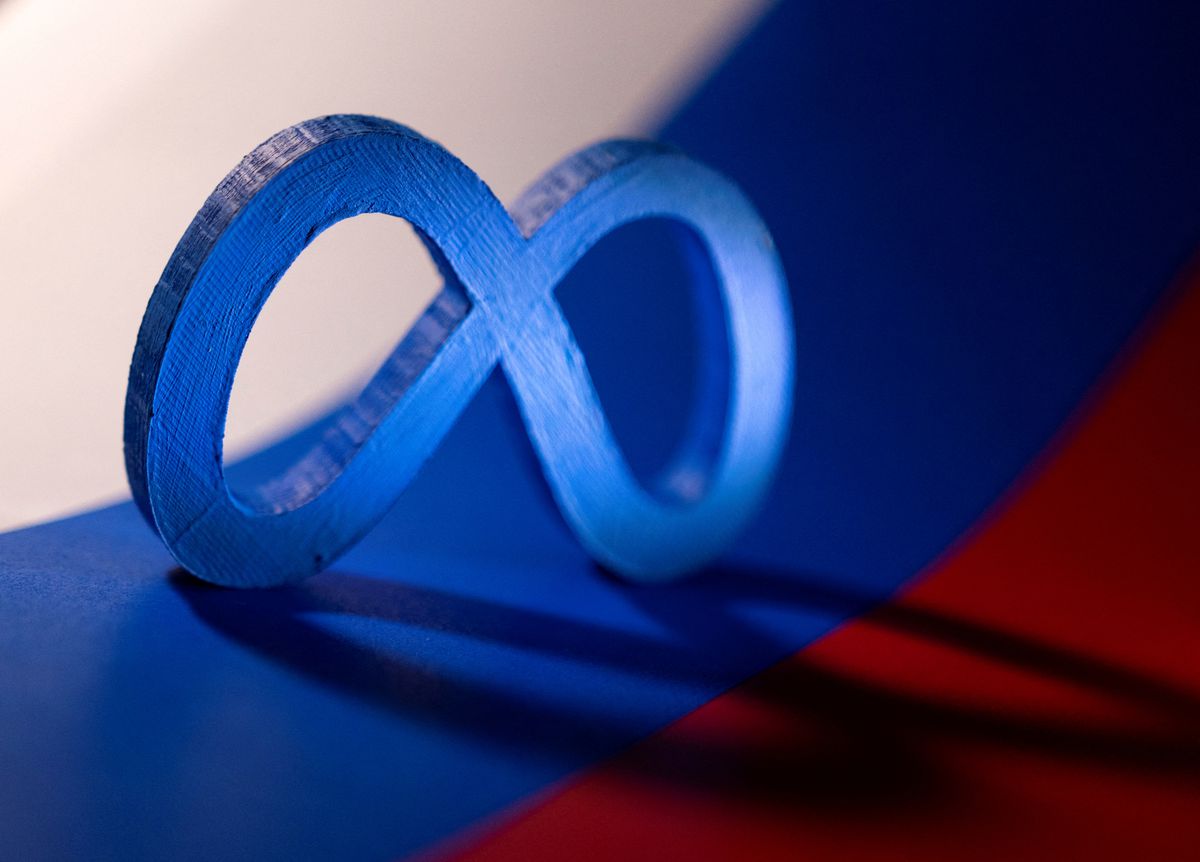 The decision was greeted with outrage in Russia, where authorities have opened a criminal investigation against Meta. Russian prosecutors asked a court on Friday to designate Meta as an “extremist organization”.

It’s huge because this is really a much loved platform in Russia and also the source of income for lots of small businesses across the country. And for young Moscow elites it’s.. everything pic.twitter.com/12S3JupG4g

An email message from the Russian state communications regulator, Roskomnadzor, told people to “move their photos and videos from Instagram” before it was shut down, and encouraged them to switch to Russia’s own “competitive internet platforms”. The new CEO of Instagram, Adam Mosseri, has said the block will affect 80 million users. Russia has already banned Facebook in the country in response to what it said were restrictions of access to Russian media on the platform.

On Monday, Instagram will be blocked in Russia. This decision will cut 80 million in Russia off from one another, and from the rest of the world as ~80% of people in Russia follow an Instagram account outside their country. This is wrong.

“We need to ensure the psychological health of citizens, especially children, and adolescents, to protect them from harassment and insults online,” Roskomnadzor said, explaining the decision to close down the platform.

NEWS: Olga Buzova shared her thoughts on Instagram about the Russian invasion of Ukraine 🇺🇦 💔💔💔 She wants peace ☮️ in this world 🌍 🙏 😔 // Also in Spanish for my Spanish mutuals pic.twitter.com/wnr6cvbNxW

Russian social media influencers were scrambling to make their final posts, which they used to protest the Instagram ban. In a farewell post, reality TV star Olga Buzova, who has racked up the second-largest audience in Russia with 23 million followers, was in despair and disbelief. “Right now, I’m writing this post and crying,” she wrote, annotating the text with a crying emoji. “I hope this isn’t true.” Influential Russian fashion blogger Karina Nigay, who boasts nearly 3 million followers, was still processing the fact of the looming ban. “I’m in a state of resentment and nowhere near a state of acceptance,” she said.