Republican state lawmakers across the U.S. are trying to require schools to post all course materials online so parents can review them, part of a broader national push by the GOP for a sweeping parents bill of rights ahead of the midterm congressional elections.

At least one proposal would give parents with no expertise power over curriculum choices. Parents also could file complaints about certain lessons and in some cases sue school districts. 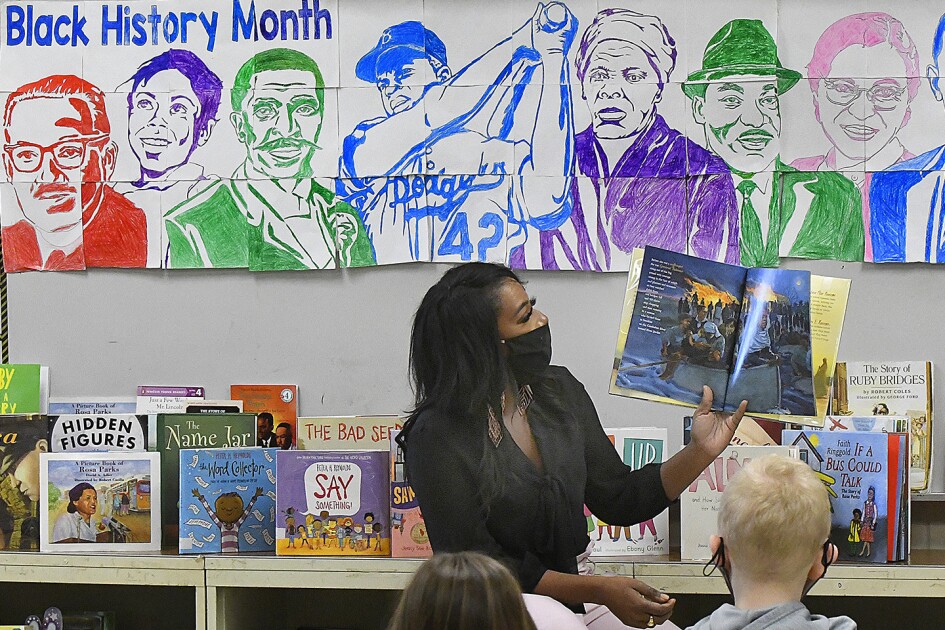 The bills arose from last year’s debate over the teaching of race, diversity, and sexuality. The GOP insists the changes are needed to give parents “a measure of control over what their children see and hear” in class. The new proposal comes in tandem with the rise of some lawmakers and others outside of the school system calling for the banning of certain books.

Curriculum transparency bills are just thinly veiled attempts at chilling teachers and students from learning and talking about race and gender in schools. https://t.co/EqKN4EGX3m

“I don’t think anybody disagrees that more information is better for parents,” said Brett Hillyer, a Republican state representative in Ohio who is co-sponsoring such a bill. He said the proposal could quell disagreements between parents, teachers, and school boards before they get too far. The Ohio bill would affect public, private, and charter schools, as well as colleges and universities that participate in the state’s dual-enrollment program for seventh through 12th graders. Other states considering some version of the idea include Arizona, Florida, Georgia, Indiana, Iowa, Michigan, North Carolina, and West Virginia.

This Canadian trucker is a great example of why we shouldn’t be banning books about the Holocaust. pic.twitter.com/9absuK4KqL

Teachers say parents already have easy access to what their children learn. They worry that the mandates would create an unnecessary burden and potentially threaten their professional independence — all while dragging them into a culture war. The Associated Press spoke with a few teachers who would be impacted by the constant input from overly involved parents. The bill “insinuates there’s some hiding happening,” said Katie Peters, a high school English teacher in Toledo. “It makes me a little defensive, because I’m like — no, wait a minute, we’re not hiding anything. The transparency is always there, and the parents who have cared to look have always had access.”

Banning books is pure evil. This is how societies collapse.

Read more at the AP.