The FBI is offering a $100,000 reward for information that leads to the identification of a person who can be seen in newly released new videos taken from the night before the January 6ths riot at the Capitol. Investigators said on Tuesday that the videos show the person suspected of planting two pipe bombs between 7:30 p.m. and 8:30 p.m. EST on January 5th outside the national offices of the Republican and Democratic national committees. Both are a few blocks from the Capitol.

Videos made public last month showed the person believed to be the suspect walking through the neighborhood, wearing a gray hoodie and a mask and carrying a backpack. The FBI said the person also wore distinctive footwear — Nike Air Max Speed Turf shoes with black, gray, and yellow details. The newly released videos show the person walking on the sidewalk a few blocks from the Capitol and then stopping to put down the backpack before beginning to walk again. Other scenes show the person sitting down on a park bench and walking down an alley.

In releasing the video, the FBI said agents hope someone may recognize the person’s gait, body language, or other mannerisms. Agents said the person might also have taken something from a vehicle parked a few blocks from the Capitol between 6:30 p.m. and 9:30 p.m. EST on January 5th. 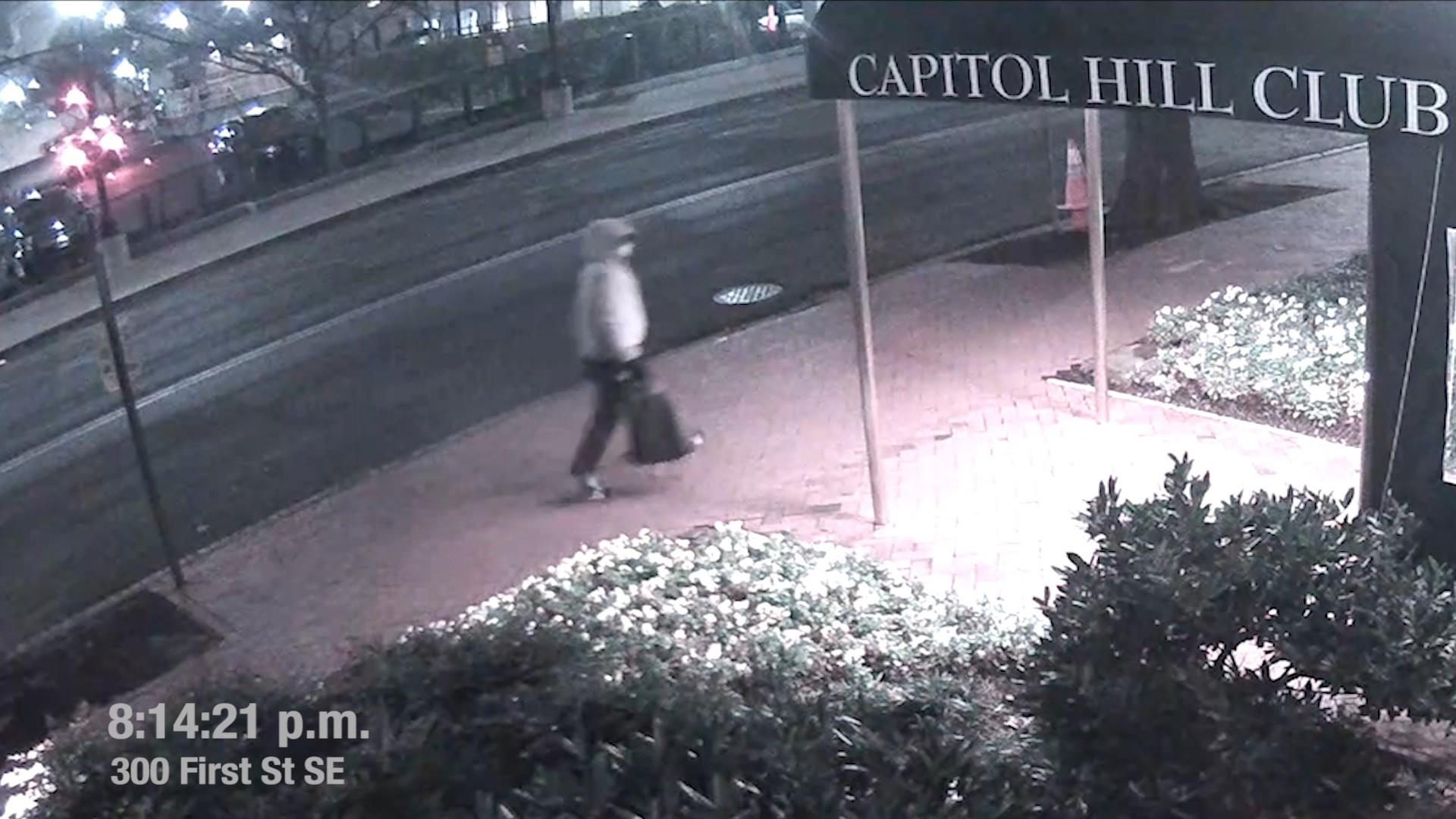 Fox and Friends Doesn’t Ask Madison Cawthorn About Sexual Misconduct Allegations During Interview, But Allows Him to Whine About Dr. Seuss Being Censored

Investigators said both devices appeared to be fully functional, made out of metal pipe an inch in diameter, containing homemade black powder, with a common windup timer attached. They did not go off. The devices’ discovery pulled dozens of police away from their usual posts about 90 minutes before rioters stormed the Capitol. Steven Sund, the former chief of the Capitol Police, has said he believes the bombs were planted as a diversion. 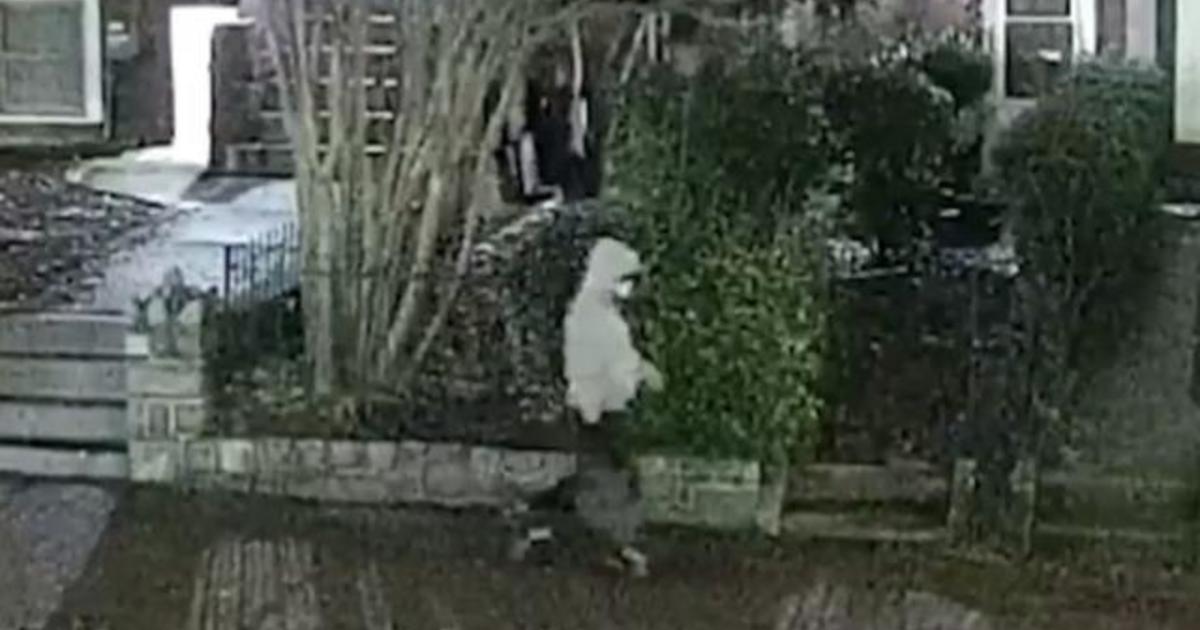 The RNC is Advising Candidates Not to Participate in Presidential Debates