European Union leaders reached a compromise Monday to impose a partial oil embargo on Russia at a summit focused on helping Ukraine with a long-delayed package of sanctions that was blocked by Hungary. The EU gets about 40% of its natural gas and 25% of its oil from Russia, and divisions over the issue exposed the limits of the 27-nation trading bloc’s ambitions.

The partial embargo covers only Russian oil brought in by sea, allowing a temporary exemption for imports delivered by pipeline. EU Council President Charles Michel said the agreement covers more than two-thirds of oil imports from Russia. “We want to stop Russia’s war machine,” Michel said, lauding what he called a “remarkable achievement.” 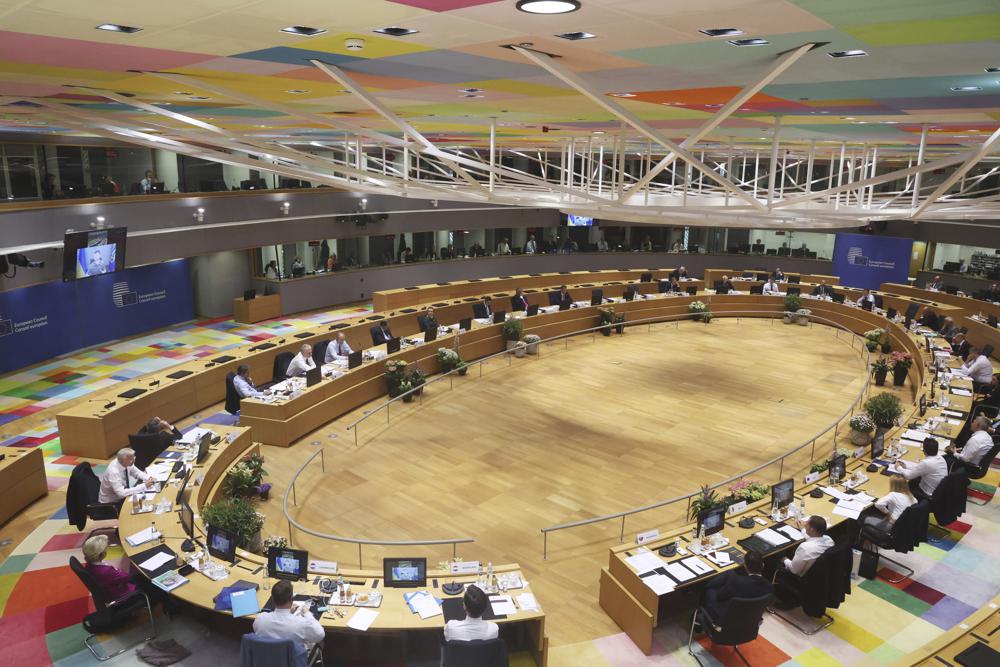 The new package of sanctions will also include an asset freeze as well as a travel ban on individuals, while Russia’s biggest bank, Sberbank, will be excluded from SWIFT, the major global system for financial transfers from which the EU previously banned several smaller Russian banks. Three big Russian state-owned broadcasters will be prevented from distributing their content in the EU.

CNN reported citing undisclosed sources that EU officials resumed talks on a Russian oil embargo after negotiations had hit a dead end on the weekend, delaying the 6th round of sanctions.

The EU had already imposed five previous rounds of sanctions on Russia over its war. It has targeted more than 1,000 people individually, including Russian President Vladimir Putin and top government officials as well as pro-Kremlin oligarchs, banks, the coal sector, and more. But the sixth package of measures, which was announced on May 4th, had been held up by concerns over oil supplies.

Oil embargo, w/ various caveats, if approved by EU Council later this week is expected to ban 90% of Russian oil exports by end of 2022. https://t.co/dD88oCzSAH

In a 10-minute video address sent to the meeting, Ukrainian President Volodymyr Zelenskyy told the leaders to end “internal arguments that only prompt Russia to put more and more pressure on the whole of Europe.” He said the sanctions package must “be agreed on, it needs to be effective, including (on) oil,” so that Moscow “feels the price for what it is doing against Ukraine” and the rest of Europe. Only then, Zelenskyy said, will Russia be forced to “start seeking peace.”

Continued dialogue with 🇹🇷 President @RTErdogan. Discussed threats to food security posed by the aggressor & ways to unblock 🇺🇦 ports. Held discussions on cooperation in the security sphere. Unanimously agree on the need to restore peace. We appreciate 🇹🇷's help in this process.