New video and images of bodies in the streets of Bucha slaughtered by Russian forces in Ukraine unleashed a wave of indignation among Western allies, who have drawn up new sanctions as a response.

The United States government rolled out a new wave of financial sanctions against Russia on Wednesday, which President Joe Biden said would place “a lasting penalty” on the country’s economy. Making it personal, the U.S. sanctions singled out Putin’s immediate family, targeting his two adult daughters from the U.S. financial system by freezing any assets they hold in the United States. In addition, the sanctions block two key Russian banks, Sberbank and Alfa Bank, prohibiting assets from going through the U.S. financial system and barring Americans from doing business with those two institutions. 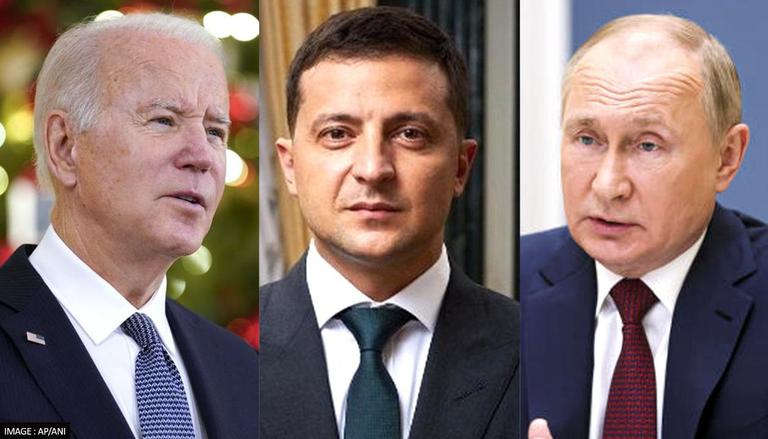 President Biden said that “Russia has already failed in its initial war” after the country’s forces were turned back from the Ukrainian capital of Kyiv. Despite that, the President still cautioned that “this fight is far from over.” This war “could continue for a long time,” but “the United States will continue to stand with Ukraine and Ukrainians in the fight for freedom,” President Biden said. “We’re going to stifle Russia’s ability to grow for years to come.”

President Biden was expected to sign an executive order that would ban new investment in Russia by Americans no matter where they are living. The U.S. Treasury Department was preparing more sanctions against Russian state-owned enterprises, according to the White House. The United Kingdom quickly followed the US by implementing more punishments, which will also be taken up by the European Union as Western allies press forward with an escalating campaign to tighten the economic screws on Russian President Vladimir Putin for “war crimes” in Ukraine.

"Berlin. Today.
Before more Ukrainian cities like #Mariupol are leveled, and their citizens killed:"

After several European countries announced the expulsion of Russian diplomats, the European Commission proposed the fifth package of sanctions including a ban on coal imports that could be adopted once unanimously approved by the 27-nation bloc’s ambassadors. The European Commission’s proposed ban on coal imports would be the first EU sanctions targeting Russia’s lucrative energy industry over its war in Ukraine.

Russia's goal still remains to weaken Ukraine "as much as possible," Psaki warns in light of a change in tactics https://t.co/5fflXeGmTK pic.twitter.com/dqOaFCgUPL

Russia is the top supplier of imported coal to the U.K., and Britain had already announced a plan to phase out Russian oil, which accounts for 8% of the U.K. supply.  and although British demand for the polluting fuel has plummeted in the past decade, Britain has not ended imports of Russian natural gas, which accounts for 4% of its supply, saying only that it will do so “as soon as possible.”