[ELECTION 2020] James Mackler – Veteran Candidate for US Senate in Tennessee

James Mackler is a combat veteran who needed to request an age waiver after the 9/11 attacks to serve his country. Since flying combat missions in Iraq, he’s been a JAG lawyer and now a candidate for high office. When the chips were down, Mackler sacrificed a lucrative law practice to risk his life to defend the United States. Now he’s running to be the next US Senator from Tennessee. I hope you’ll give this a listen.

Here at Majority 60 we write up interviews. This was the first time we assembled an interview in video form and since a free editing tool was used, there is a rather distracting watermark. I hope viewers will focus on the quality of Mackler’s comments and ignore the poor quality of the video.

Learn more about James at http://www.jamesmackler.com and follow him @James_Mackler 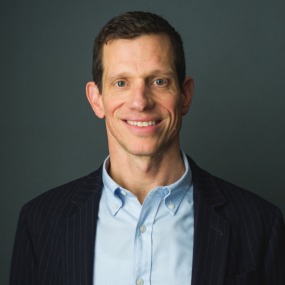 Adam James is managing editor of http://Majority60.com. He holds a master’s degree in political science, was a fellow in the Obama 2012 campaign, and is currently working on a presidential biography of the childhoods of American presidents.