Donald Trump’s attorney John Eastman is set to produce 10,000 pages of emails to the January 6th House Select Committee, according to a court filing filed on Friday.

Eastman, who wrote a memo detailing how Trump could overturn his 2020 loss, was ordered by US District Judge David Carter in January to review 90,000 pages of emails that were requested by the January 6th Committee. Carter wrote in a March 28th ruling that Trump “more likely than not” attempted to illegally obstruct Congress in a criminal conspiracy. 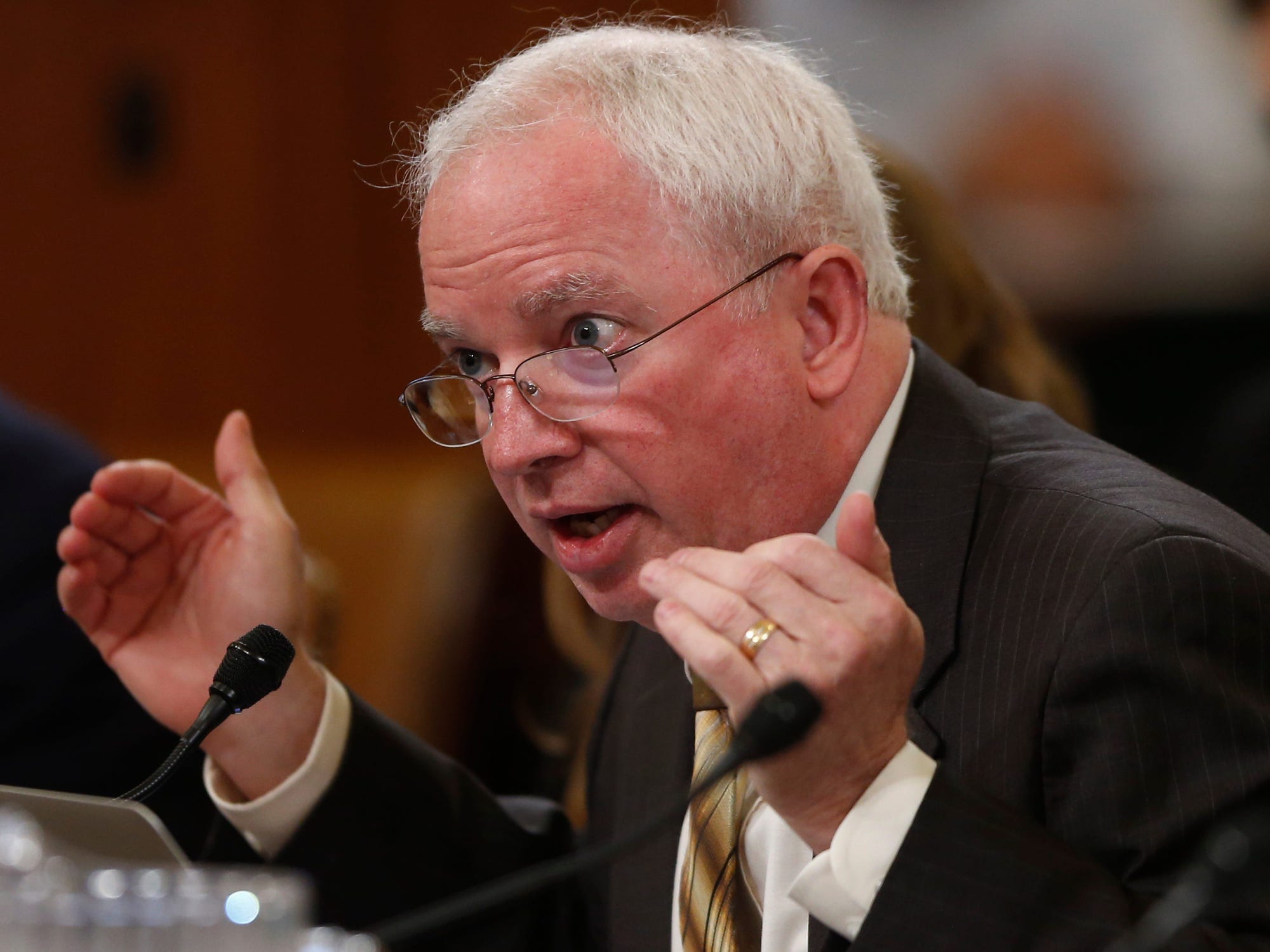 Eastman, who represented Trump in the months after the November 2020 election, had initially refused to hand over the emails relating to his work with Trump, arguing they fell under attorney-client privilege. But in Friday’s court filing, Eastman withdrew the privilege claims for 10,000 pages of emails “in light of this Court’s March 28th ruling and other factors.”

1. On the evening of Jan. 6, while the violent mob that drove Congress out of its joint session to count electoral votes still held the U.S. Capitol, Trump lawyer John Eastman was on Steve Bannon's show denouncing Mike Pence. https://t.co/1yJurHaSVE pic.twitter.com/gmqorzOOkQ

Judge Carter has asked Eastman to produce a “consolidated privilege log which lists the unresolved privilege claims, the Select Committee’s objections, and plaintiff’s brief responses to the objections.” Eastman has until Friday, May 6th, to comply. The Select Committee has said it wants time to evaluate the remaining 27,000 contested pages of emails.

If just two or 3 of these flip, it is game over for ALL of them, most who will confess & try to flip on someone else:
Don Jr
Giuliani
Meadows
Gen Flynn
Roger Stone
Erik Prince
Bannon
Gosar
Gym Jordan
John Eastman
Sen Ron Johnson
Sen Graham
Qevin McCarthy
Rep Perry
Ginny Thomas… pic.twitter.com/l9GlEw2Zyd

UPDATE: John Eastman has withdrawn privilege claims over 10,000 pages of Trump-related records. Jan. 6 committee wants time to read them before deciding how to handle the remaining 27,000 pages Eastman continues to assert privilege over. pic.twitter.com/QtNhIaQLr8

The Select Committee is preparing to hold at least eight televised public hearings in June outlining its evidence and findings so far, but the panel continues to be deluged with new information such as the influx of 10,000 pages from Eastman, and the prospect of tens of thousands more could be fodder for additional lines of inquiry for the bipartisan panel.