A Texas flower shop owner who bragged about storming the U.S. Capitol on January 6, 2021, and said she’d “absolutely” do it again should be sentenced to 75 days behind bars, federal prosecutors said Wednesday.

Jenny Cudd, a Donald Trump supporter who admitted that she called for a “revolution” before the January 6th attack, said rioters “did break down” the door of House Speaker Nancy Pelosi, Justice Department attorneys argued. Prosecutors said Cudd, who also bragged in an interview that she would storm the Capitol again “in a heartbeat,” should serve 75 days in prison, followed by supervised release for 12 months. 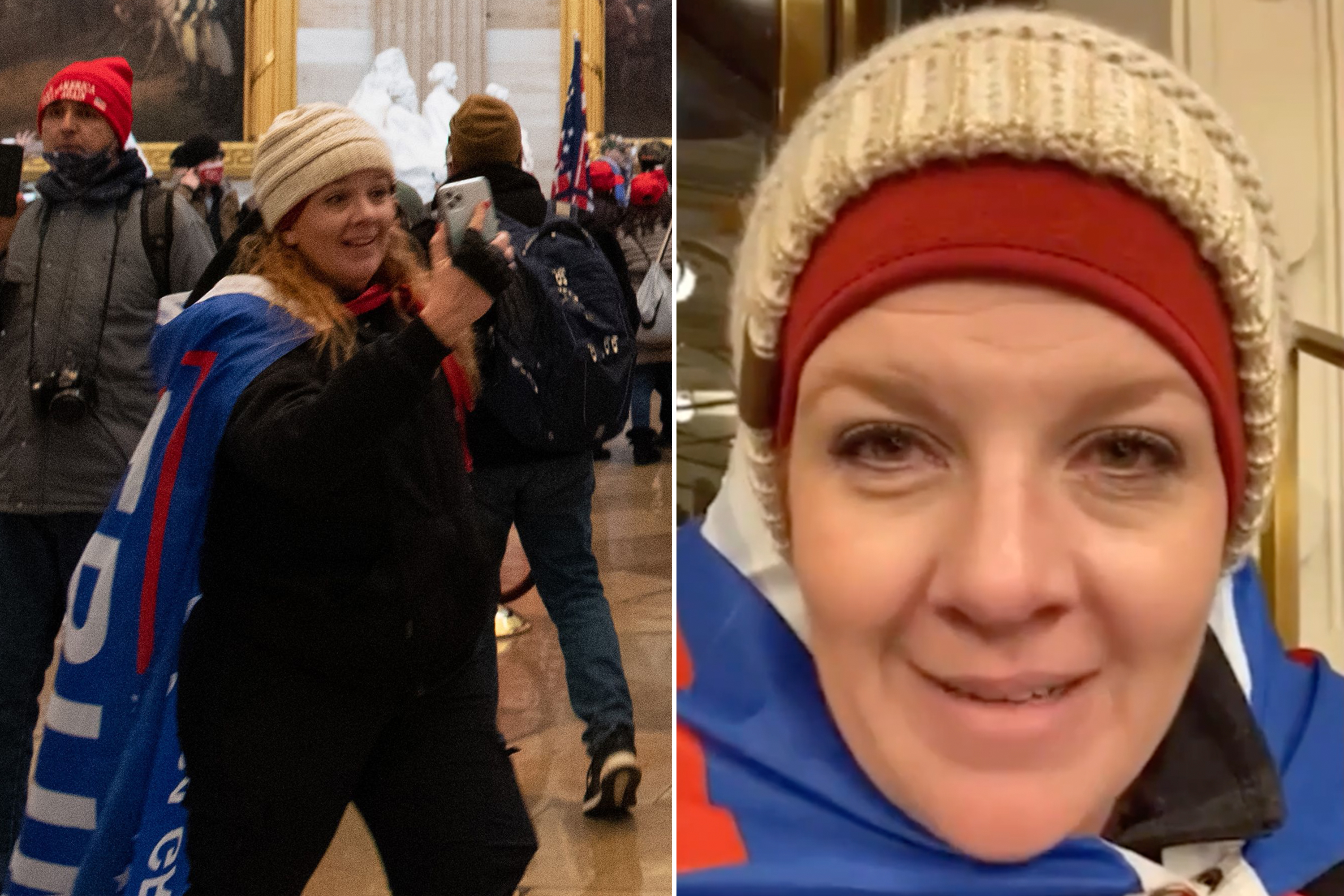 Cudd also said in a video that she was “proud of everything” she was a part of on January 6th and that she’d be “proud of everything that I’m a part of at the next one.” Those statements, the Justice Department argued, showed a clear lack of remorse. Cudd said in an interview just two days after the riot that she “did not do anything to hurt anybody or to destroy any property. So yes, I would absolutely do it again.”

Cudd also recorded a Facebook Live video the evening of January 6th where she recounted the events of that day, using the term ‘we’ indiscriminately to refer to anything and everything performed by the individuals she referred to as Patriots or Trump supporters. But in a 68-page sentencing memo, Cudd’s attorney referred to the video as a “drunken diatribe” that was “influenced by the Coors Light she drank” that evening, although everything Cudd said turned out to be factual. 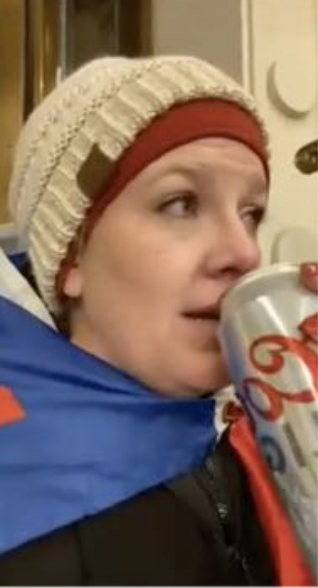 “Jenny Cudd’s actions on January 6th and statements on social media clearly demonstrate the need for specific deterrence for this defendant. Cudd celebrated the property destruction and was, at a minimum, undeterred by the violence at the Capitol and on Capitol grounds,” federal prosecutors wrote.

Here’s Jenny Cudd filming herself in a Texas ammo store before her trip to the Capitol.pic.twitter.com/bNa1uLcbLW