Florida Governor Ron DeSantis has a bad enough reputation all on his own, but now it’s spreading to his staff as well. His communications director, Fred Piccolo, has deleted his Twitter account he says “in an effort to reduce stress” in his daily life. That decision came hours after he was dragged for an early morning tweet Thursday criticizing a Reuters editor for trying to create a narrative with photos from the COVID-19 pandemic.

Piccolo, who maintained a self-described “incendiary” presence on the social media site, tweeted “I’m wondering since 99% (of) Covid patients survive shouldn’t you have 99 photos of survivors for every one fatality? Otherwise you’re just trying to create a narrative that is not reality,” Piccolo tweeted. 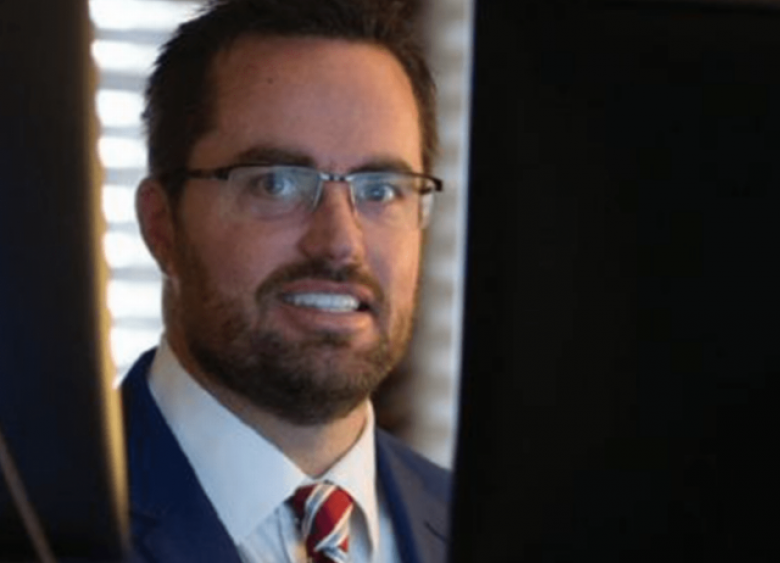 Reuters had posted a series of photos showing the grim reality for frontline workers and patients who have been suffering during a new peak in daily cases that are resulting in over 3,000 deaths nationwide. Piccolo stands by the tweet, telling Florida Politics that the tweet was “not insensitive.” The media tends to focus on the number of fatalities, he said, noting that every death is tragic, but there are few stories about the 99 survivors for every life lost.

This thread is dedicated to those saying we aren't seeing images of the reality of COVID-19 in hospitals across the U.S.

This is not an exhaustive list but I wanted to highlight the stories @reuterspictures photographers bring to light.

Apparently, that was too much reality for Piccolo who was still pushing the false narrative from the right. Piccolo questioned the efficacy of mask-wearing and mask mandates at least 16 times and has claimed that COVID-19 is less deadly than the flu at least three times.

“I’ve made people far angrier with other things in the past, this is just an observation that I think was worthy of consternation,” Piccolo said of his last tweet. “But I said this was going to be my Christmas gift to myself to get off of the medium, so I said let’s do it.”

Piccolo, who had formerly served as the spokesman for the Florida House Speaker’s office, has gained notoriety for his often nasty Twitter account that has pushed misinformation about the coronavirus. DeSantis himself has also drawn heat for not doing enough to flatten the curve in Florida.

WATCH: Dem Rep Maloney Talks About How Gleeful Republicans Were During Insurrection and Points Out the Rep. who was Downright Giddy

WATCH: Turning Point USA Asks The View To Clarify That Nazis Outside Student Summit Were Not Invited