Al Franken’s absence from the Senate is only good for one thing: it frees him up to say whatever he wants about people who are still there. And he sure does that on his YouTube channel, because there are no pesky rules for him to follow.

Not that still being on the Senate floor would have prevented him from ripping his Republican colleagues for their cultish devotion to Donald Trump and Vladimir Putin. This is the author of “Rush Limbaugh Is A Big Fat Idiot,” so don’t be looking to him, Al Franken, to hold back. In his latest video, he flat-out compares MAGA and the right-wing media that enables it to the Kremlin itself, leaning on the Orwellian comparisons between Trump’s disinformation campaigns as the foundation for the Big Lie that continues to persist and cast a shadow over the 2022 midterms. 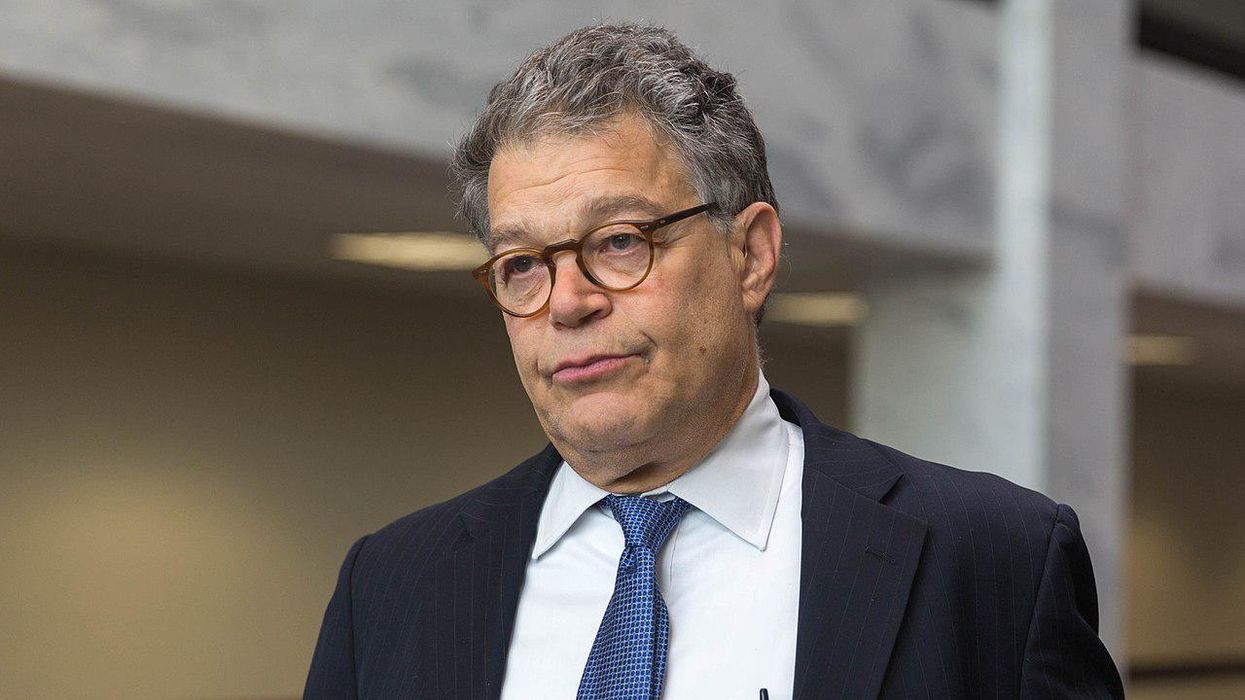 Franken wrote about the right-wing media in his 2003 book “Lies and the Lying Liars Who Tell Them: A Fair and Balanced Look at the Right,” but even he couldn’t imagine just how far they’ve gone to the right. I guess that’s what drove him to perfectly sum up Tucker Carlson as a “worthless piece of shit,” something he couldn’t get away with back in the Senate days.

Former Sen. Al Franken (D-MN) on whether he'd run again: “I don't know … it would be tempting.”

He then joked, “I’m only 70 … Grassley's running for reelection.” pic.twitter.com/sFG28HnOw0

In a video posted to his channel on April 13th, the former Senator notes, “The point of both books was that the right was deliberately spreading a lot of disinformation, and that that was very dangerous.” And he goes on to describe how often former President Donald Trump lied during his four years in the White House, using George Orwell’s dystopian science fiction novel “1984” to make his point: “Trump lied thousands and thousands of times throughout the presidency, from the size of his inaugural crowd all the way through to the Big Lie that the election was stolen,” Franken explains. “And of course, he has no intentions to stop. Now, here’s the thing: Two-thirds of Republicans now believe the Big Lie.”

Watch the full segment, below.