Maybe someday people will learn that being Antisemitic is really terrible, but probably not anytime soon thanks to Donald Trump’s official mouthpiece, Liz Harrington.

Lying Liz hates a lot of things besides Jews, but it seems she hates the truth the most, because she instablocked me on Twitter forever ago for asking a simple question about why her boss is the worst. It’s a learned behavior, you see. 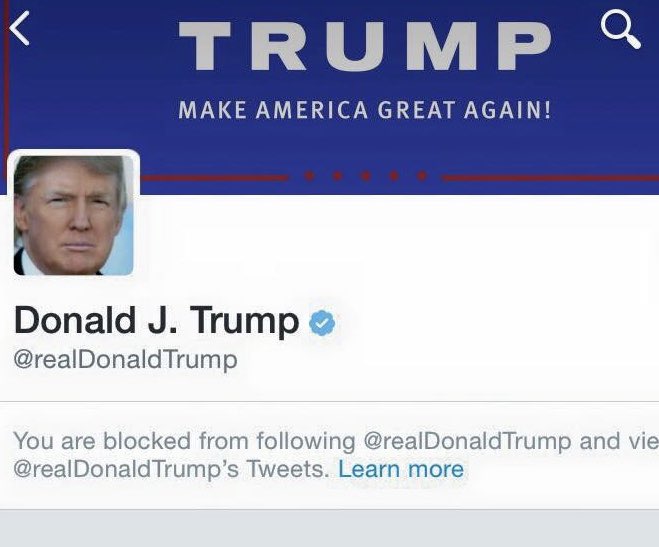 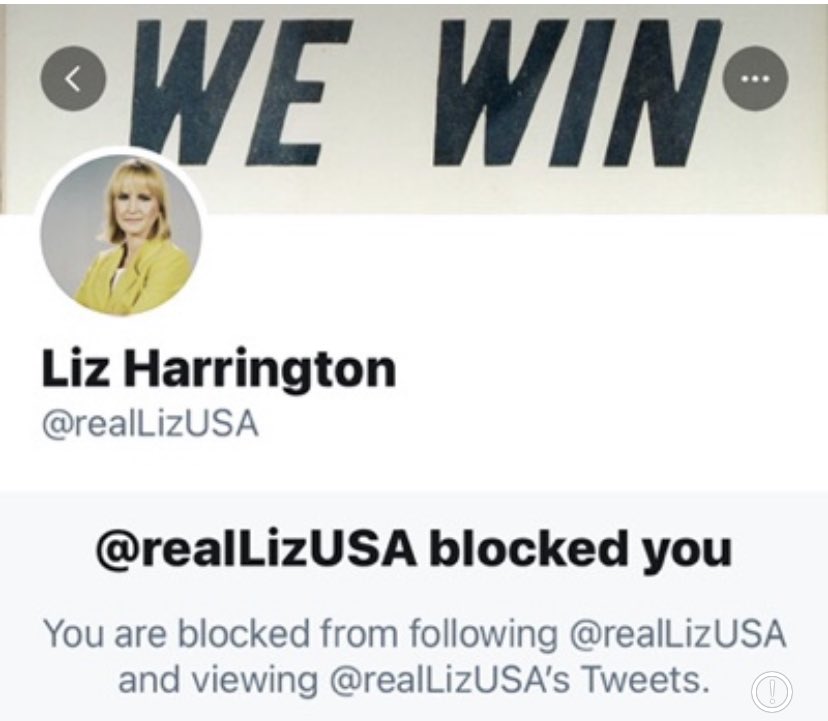 There’s been a whole lot of those MAGA morons doing a whole lot of Antisemitism lately, most prominently Marjorie “Perjury” Taylor Greene, who can’t remember to not lie about the Holocaust even after being given a tour of the Holocaust Museum. I’d rather not spend any more time on Paul Gosar, because that guy is beyond redemption.

The biggest problem with cult deprogramming is that it takes repetition and time, just like the indoctrination process, so one visit just wasn’t enough to undo the QAnonery in her brain. So it’s not really a surprise that Liz “I Can Be A Better Eva Braun Than Laura Ingraham” Harrington tweeted “Jews should abandon the party that’s abandoned them” while linking to an opinion piece published by the digital fishwrap known as the New York Post.

Wow. Some #Antisemitism right here from Trump’s spokesperson. My Jewish relatives were murdered in the Holocaust. Shame on you @realLizUSA and all @GOP https://t.co/iAgLGJfS4j

I’ve got a clothespin on my nose, so let’s unpack that crap, shall we? First of all, I was raised Jewish and appreciate my heritage while being a full-on atheist. But you don’t come for the Tribe on my watch, Horrible Harrington, even if I can’t actually see it for myself. The opinion she links to was written by Monica Crowley, who was too radical for Fox News, and Andrew Stein, who isn’t welcome at my mom’s for Passover. And not that I have to say it, but I will: Democrats haven’t “abandoned” anyone, it’s the Republicans who have abandoned everyone who isn’t white and Christian. Hooray propaganda and projection! At least other people not yet blocked are telling Liz to get bent for lots of reasons.

@realLizUSA these are angry people who have been lied to from justices who claimed they would not alter Roe V Wade! My body my choice! No man should tell a woman that they have to take a pregnancy to term! The Supreme Court has lost all credibility! pic.twitter.com/frFZqwd3wT