Conservative Writer: Kelly and Mattis Could End Trump by Revealing What They Heard

*Editors Note: The Democratic Coalition was formed in the Spring of 2016 with the main goal of making sure that Donald Trump never became President. The organization now exists to hold the Trump White House accountable and is directly countering Trump — along with the Republican elected officials and candidates who support him — through aggressive digital and traditional advertising, grassroots action, in-depth opposition research, and a nationwide rapid-response team. The organization named chairs in all 50 states for the 2020 election who were comprised of Democratic elected officials, party chairs, delegates, grassroots leaders, and activists. –BDG

Trump’s deception, delay, and incompetence in responding to the coronavirus pandemic has cost tens of thousands of American lives and destroyed our economy.

It’s also cost us some of the many life moments that make for such special memories: weddings, reunions, graduations, and more.

And he’s cost us our favorite pastimes – like fall football.

It’s all made it more clear than ever that we need real leadership in the White House to tackle this pandemic – we need Joe Biden and Kamala Harris.

Donate today to help us send Trump packing in November!

Our campaign has been built around these main strategies:

1. Voter Contact – We pursued an aggressive plan to register voters and push harder-to-motivate Democrats to the polls (and to vote-by-mail!) in key states in 2018. Your dollars will go directly to replicating these efforts, as we approach registration deadlines.

2. Social Media – Our social media operations drive some of the best engagement rates in progressive politics. Your dollars will go directly to digital ads promoting Biden, attacking Trump, and driving Democrats to the polls.

We are already building up our Facebook audiences daily in the states where the presidency hangs in the balance.

3. Research – You have helped us uncover hard-hitting opposition research against Trump and his insanely corrupt administration. Your dollars will go directly to these efforts.

4. Video – We produced a number of strong videos during the campaign to impeach Trump and we are already making more attacking Trump over his disastrous response to COVID-19. We will use our sizable social media presence to amplify this content.

Please support our work with a donation today!

And you can learn more about us here: www.DemocraticCoalition.org 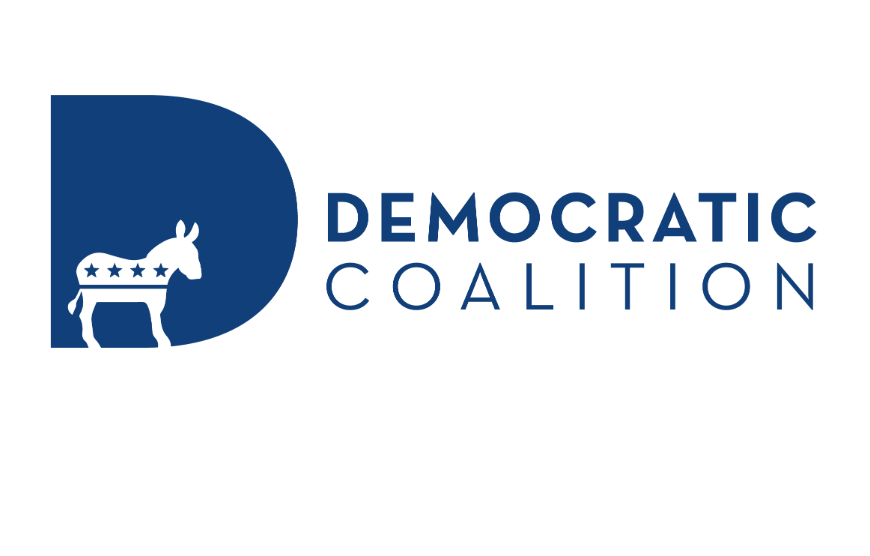