To borrow from Mike Myers doing Linda Richman on “Saturday Night Live”: Truth Social is neither the truth nor is it social, discuss.

Donald Trump’s Truth Social was supposed to be a MAGA haven where there were no rules about what could be posted, a free-for-all free speech phantasmagoria where white supremacists and QAnons co-exists with others in horrible harmony. But Truth Social had already gained a reputation for censoring content and banning users for various reasons essentially from the outset of its glitch-plagued launch. The site also requires users who sign up to agree to not “disparage, tarnish, or otherwise harm, in our opinion, us and/or the Site.” WAAAAH, Snowflake fee-fees might get hurt, so be nice while being terrible! 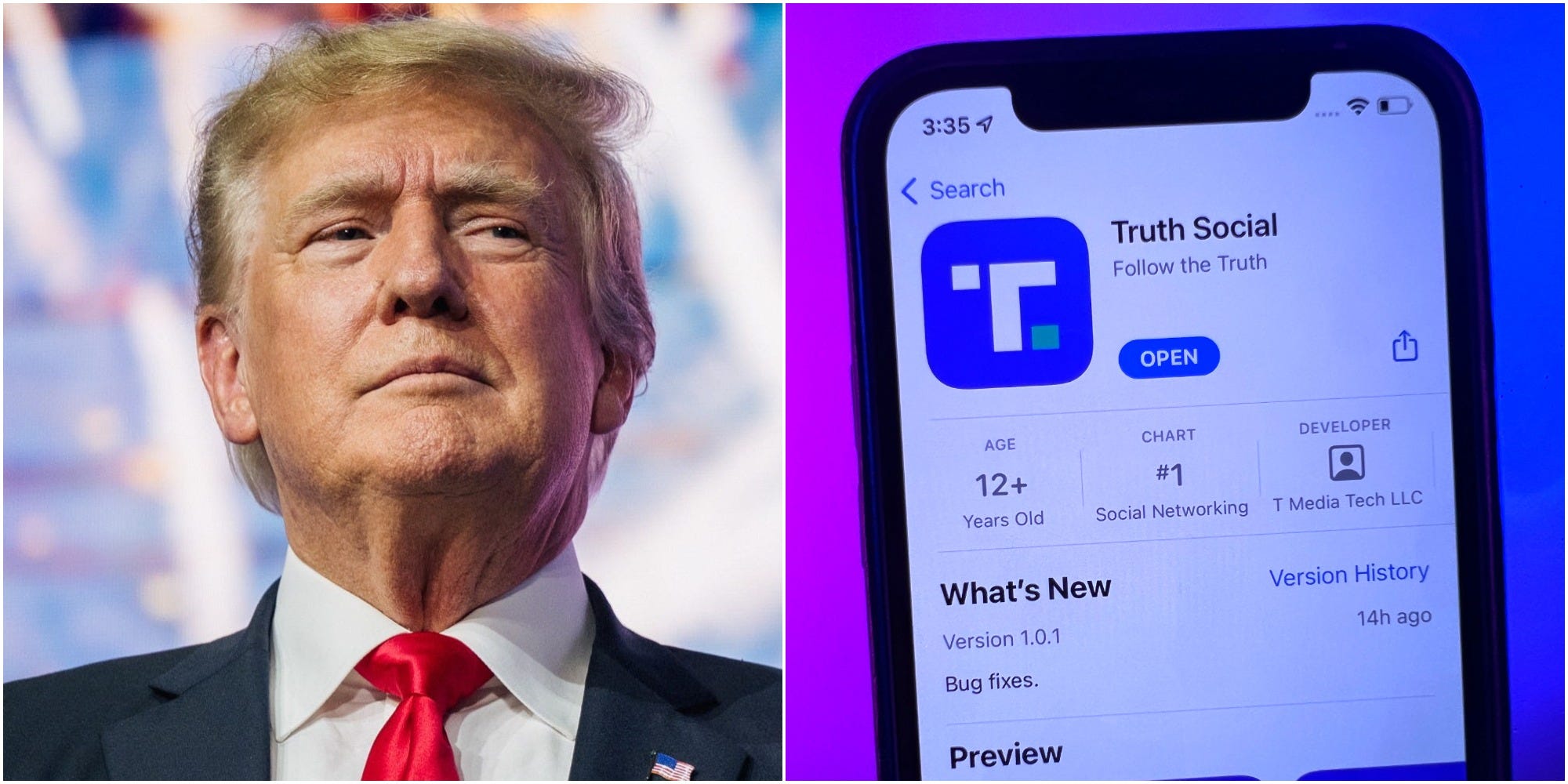 Aside from not being allowed to share Truth Social’s “truths” on Twitter, users are also now reporting that the free speech-touting Trump platform was suspending anyone who posted about the January 6th House Select Committee’s first televised hearing Thursday night. Yeah, those pesky truths aren’t the kind Trump wants around “Troth Senchal” for the same reasons Fox News didn’t broadcast the hearings that still managed to draw a healthy 20 million viewers. The only truth Trump wants on Truth Social is the kind he manufactures himself as a distraction from the actual truth on Earth One.

So of course the January 6th Hearings didn’t take place in the part of the multiverse where Truth Social was first assembled by tiny evil hands in an underground lair beneath Trump Tower. And anyone who said differently found out about disloyalty to the Duh Fuhrer pretty fast.

So much for “free speech.” This is censorship!

Interestingly, it was mostly liberal-leaning users who reported the issue, probably because the Trumpier MAGA people were “truthing” about Benghazi or Hunter Biden.

Once users started hearing about the suspensions, they also began posting there about the January 6th hearings. It’s just a matter of time before “technical issues” shut it down again, because Trump literally won’t be able to handle so much truth once the Select Committee’s final hearing has been aired.

I just put up a video of Ivanka. So let's see how long that lasts.