American Gun Makers Are Helping Ukrainians Fight Back Against Putin

The Walt Disney Company has been showing the rest of us its true self for its entire history. Hello, “Song of the South” and other racist tropes in their early films. The problem is that as the times changed, Disney stayed the same, because Walt Disney was a racist Antisemite who hated gay people, and they’ve shown us this truth in every Disney/Pixar film in one way or another.

There’s plenty on the internets if you want to play “Find the Racisms” in those movies, but you can also just look at the last couple of weeks at Disney World in Florida and wonder if Orlando is actually some sort of wormhole where it’s always 1956. Disney can’t really figure out how to handle the “Don’t Say Gay” bill controversy, and they just keep making it worse by pretending they’re trying to fix it. That’s not hyperbole, that’s fact, thanks to their most recent racist gaffe that is so blatantly terrible, I’m trying to wrap my brain around the entire thing. 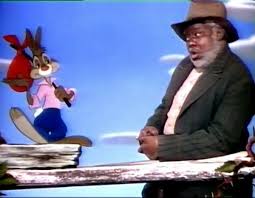 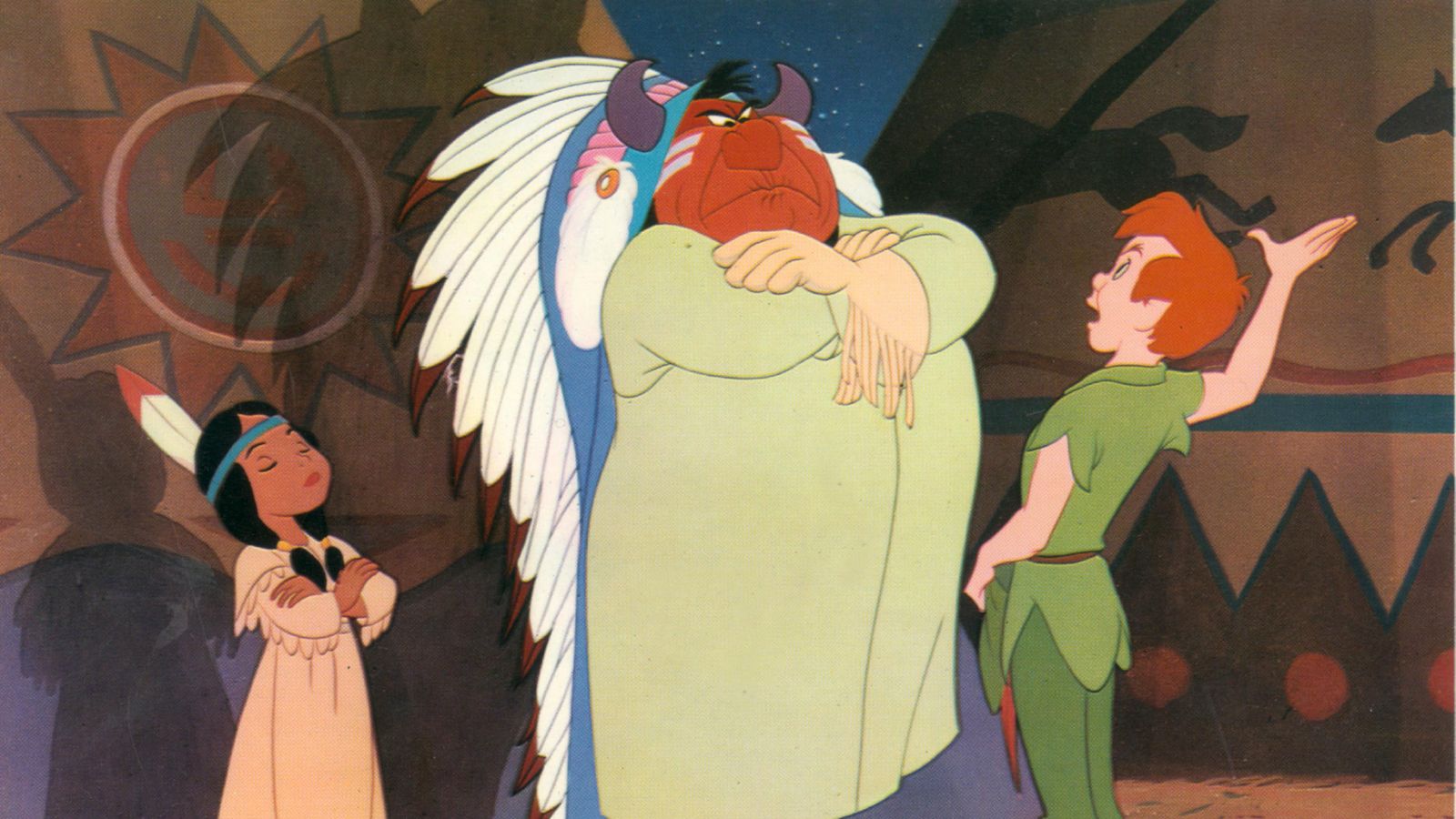 Disney World booked a performance by a high school drill team calling themselves the “Indianettes.” Stop right there and ask yourself if your job was booking live dance troupes where families gather, would something called the “Indianettes” give you pause? Remember, this is Florida, and the team is from Port Neches-Groves High School in Texas, so I think you already know what you would do compared to what the Texas-Florida Brain Trust did. First of all, someone in Texas thought it was fine to choreograph a performance where a bunch of white girl dancers are tapping their hands over their mouths and whooping, as a drum pounds in the background, in what is stereotypically called a “war cry.” Then that whole group thought it was fine to rehearse it over and over until they could all be racist in perfect symmetry. Watch this and see how fast you run out of fingers while counting the wrongs:

And any Natives who attend @pngisd should prolly just accept their classmates dehumanizing them cuz “tradition”, right?

Shame on @DisneyParks hosting this. Nostalgic racism is RACISM. pic.twitter.com/ELsJHRgJlw

[COMMENTARY] How Can Your Small Business ‘Build Back Better’ After the Events of the Last Two Years?

A Disney spokesperson apologized and said the audition tape sent in by THE INDIANETTES (who have a “Welcome to the Reservation” banner on their not very active Twitter account) showed a totally different performance. But one of the racists from the school said this is the 8th time the INDIANETTES performed the routine at Disney World. EIGHT TIMES. The spokesperson says Disney has never asked ahead of time about the planned performance. BECAUSE FLORIDA RACISM.

Gimme a break. The team (from Texas) is called the “Indianettes” but WDW didn’t suspect there might be anything at all offensive? And they were wearing headdresses in their audition tape… https://t.co/S2VVqkR2mK