There are many factors that unite those who still identify as Trump supporters. Under the pretext of patriotism, they continue to push The Big Lie while trying to create outrage around President Joe Biden on the daily. When the previous administration opened the floodgates to all of the negative “-isms” and “-phobias” this country was pretending weren’t hiding just under the surface, it was all under the guise of “Making America Great Again”. Sounds about white, as we’ve seen an exponential rise in hate crimes since January 2017. All of the middle school bullies who never emotionally outgrew their adolescence had free reign to terrorize the left online and in real life, and they show no sign of stopping even in the new era of “Biden Calm”.

I’ll never understand it. To me “Women For Trump” is like “Cows For Slaughterhouses”. Why would any woman support a guy who’d maybe rate her a 3 on her best day? Maybe they’ve experienced so much rejection they like to be lied to. But aside from being so willfully obtuse, there’s also this undercurrent that runs through every single member of MAGA, and it includes the women as well as the men: they love being terrible, and they don’t want to have to stop being terrible even if a really nice man is in office now.

If you list all of the women who’ve aligned with Trump, they all come across like an even worse Regina George. At least Regina had some humanity to her, unlike the subjugated Stepford Women who care more about their precious guns and tweeting a lot of attention-getting nonsense (Marjorie Taylor Greene, Lauren Boebert) than about actual American lives. There are the ones who are so far gone that you just think they must be mentally ill and/or constantly drunk (Laura Loomer, Amy Kremer, Judge Jeanine Pirro, Sidney Powell). 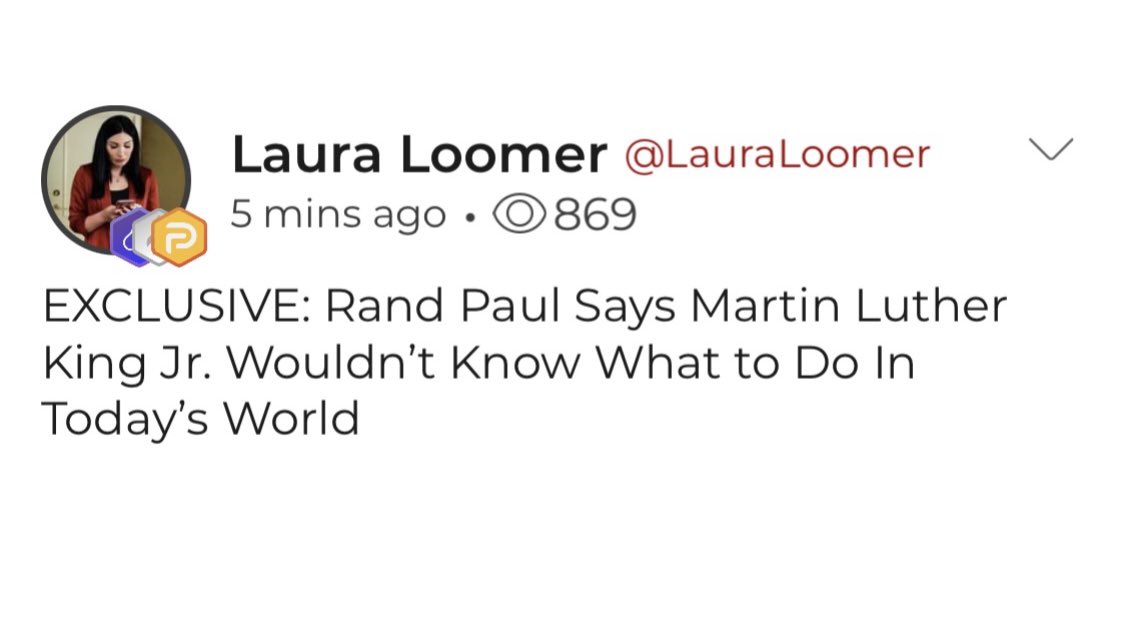 That’s not all of them, of course. MAGA Mean Girls exist in every walk of life, but the ones who are the worst are the ones who enjoy being terrible while also having way more political power than they should. Let’s take a closer look at Kristi Noem, who somehow is the Governor of South Dakota. Noem infamously allowed Dear Leader to hold a maskless MAGA rally at Mount Rushmore just weeks after the Sturgis Rally caused a huge spike in national COVID19 outbreaks. While a MAGA guy was in office, Noem seemed fine with his refugee policy, but she’s done a 180 now that a Democrat has taken his place. Receipts:

Boy she changed her position from 2019 huh? Wonder what made her change her stance on this…I mean it couldn't just be a dem is in the white house could it? pic.twitter.com/i8GVk2JlG9

Mean for the sake of being mean sucks the most, KKKristi, but it’s even worse when you’re being xenophobic and racist along with your cruelty.

Then there’s the poster child for Rich White Privileged Nepotism, Meghan McCain, who instantly exhausts Twitter every time she pulls another stunt on “The View”, like by wearing this. Those not school in the cinematic “Mean Girls” universe may not get it, but in the movie, there’s a rule that “on Wednesdays we wear pink.” Look what MAGA Mean Girl Meghan wore on Wednesday.

What’s “dangerous” about this “creature” is that she uses her privileged platform on #TheView to push gaslighting propaganda bullshittery from her awful husband’s right wing propaganda website on the daily 🤨#WhoFundsTheFederalist #FireMeghanMcCain @TheView pic.twitter.com/3lmTY7uIFQ

There’s obviously deeper psychology into the “why” of their attraction to a twice-impeached two-time loser of the Popular Vote who also has a history of sexually abusing women and sexualizing his own daughters. Without a degree and several sessions, I couldn’t begin to know what made all of these women turn away from kindness and embrace the Culture of Mean that Trump embodies.

Whatever it is, it’s unattractive and we don’t like it. Go find another table, MAGA Mean Girls. We’re SO over you. Especially on Twitter. You don’t even go here!