Republican Senator Marsha “Bag of Hair” Blackburn sure made a huge fuss about Judge Ketanji Brown Jackson’s rulings regarding cases involving child pornography, but she’s also apparently now fine with child marriage, which is just the legal exploitation of children.

Blackburn joined her fellow Senate Republicans by making Judge Jackson’s confirmation hearings about child pornography instead of Judge Jackson herself, a deft distraction tactic the GOP employs when they can’t figure out a real and honest way to obstruct the Democrats. Watch them as they magically turn hot button issues into semantics arguments, splitting hairs so thin that Marsha can only rat them higher. 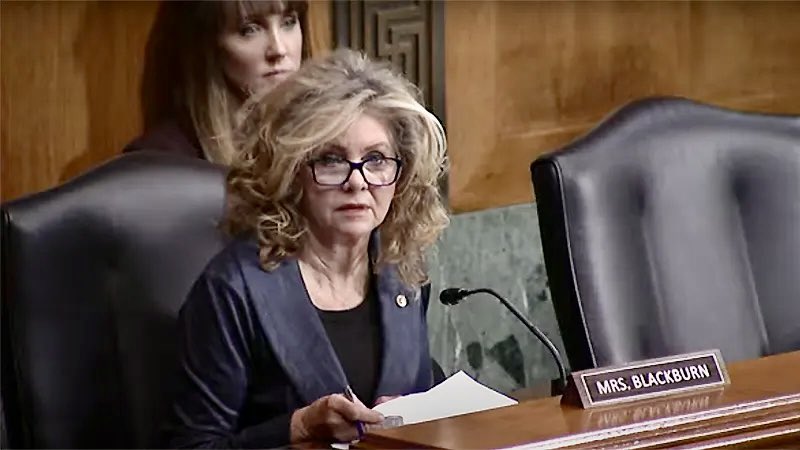 The Marsha “Marsha Marsha” Blackburn who’s so vehemently opposed to the mere thought of someone having sexual images of children on their computer is the same woman who’s completely okay with removing the age requirement for marriage in the state of Tennessee.

Why are Tennessee Republicans trying to pass a ‘Marry Little Kids’ bill that will allow them to marry children of any age?

Here’s a rundown on how pedophilia is being legally enabled in Tennessee, which is quickly becoming its own standalone Gilead in a record amount of time: First of all, the repressed state Republicans want to establish that common-law marriage is only between “one man” and “one woman,” according to WKRN. The bill’s sponsor, Tom Leatherwood (which is really the perfect name for an adult male sexual predator), says the law being considered would “add a new marriage option” for Tennesseans, according to WKRN. Opponents of the bill, which I feel is important to repeat eliminates an age requirement for marriage, say it “opens the door for a coverup” of child sex abuse.

YA THINK? A “new marriage option for Tennesseans” would be letting ALL of them get married legally once everyone’s reached a decent age of consent, and without anyone interfering or getting abused. However, irony died a long time ago thanks to the Republican Party.

So when Tennessee Republicans say they want to "protect children", they're doing it by making it legal have them married off to adults like we're back in the 1700's. Got it.

I’m honestly just waiting for Marsha Blackburn to show up to her next Senate hearing dressed as an Aunt (just not Aunt Lydia, that’s actually Susan Collins cosplay for now). 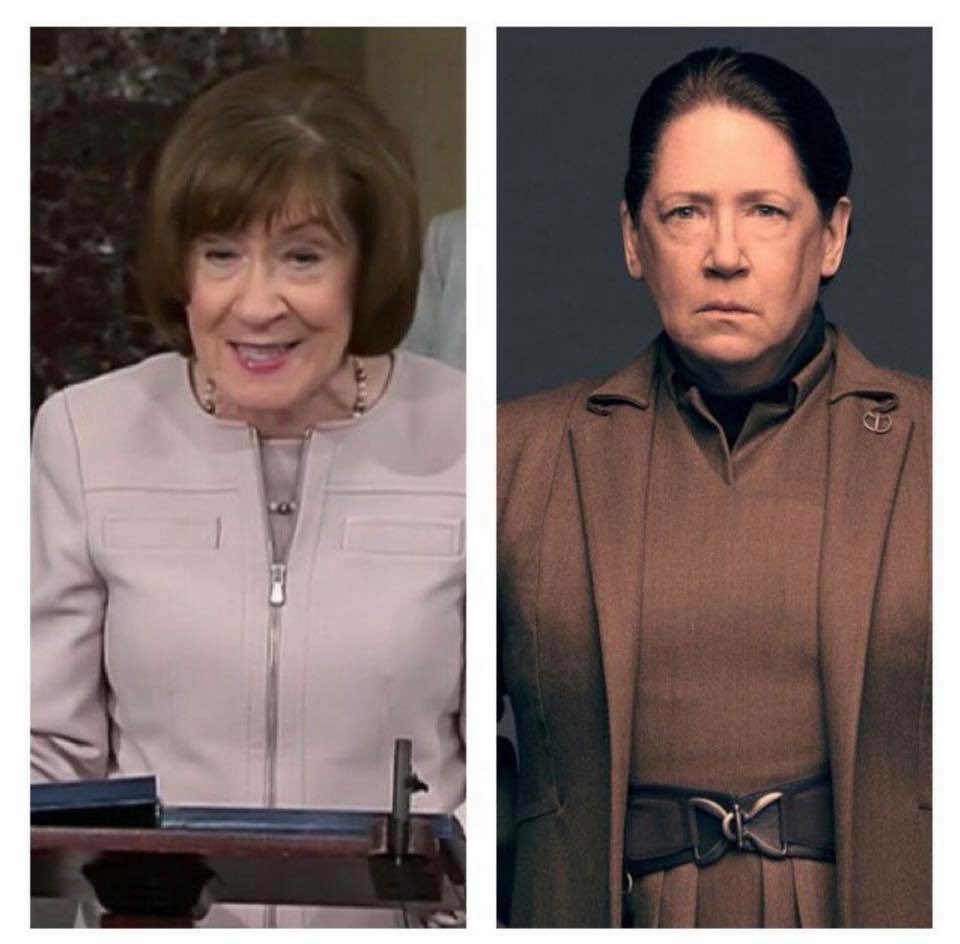 It’s abhorrent that so many repressed Republicans are determined to control women in the year 2022, but it’s even worse when their own women are helping them do it. I don’t know why more people didn’t listen to Taylor Swift back in 2018, but I hope she speaks out against Marsha Blackburn for this as well, unless she’s planning on turning her home into a retreat for all of the teenage girls hiding from “Mama and Daddy’s nice friend who loves them special.”

‘We’ve Made It, All Of Us’: Ketanji Brown Jackson Draws Cheers at White House Ceremony

WATCH: Scarborough Lays Into Republicans Who Walked Out on Brown Jackson