Ted Cruz, probably the most hated man in America not named Josh Hawley, has decided to resume tweeting as if he didn’t openly commit sedition and treason by voting against certifying the results of a legitimate election just hours after the Capitol had been under siege. Perhaps relishing the role of Top Republican SuperVillain now that Trump has been vanquished and Mitch McConnell is signaling he’ll vote to convict in the upcoming Senate impeachment trial, Cruz is already jumping on the Biden Bashing Bandwagon in the hopes of scoring enough points to score a Presidential run of his own in 2024. Good luck with that, Raphael, the public has a long memory, and it’s kind of hard to forget being a witness to a failed coup attempt we know you helped stage.

Cruz decided to take time away from the post-Inaugural celebrations on Wednesday to tweet his disapproval of President Biden’s Executive Order that will see the U.S. rejoining the Paris Climate Agreement. Ever ignorant of everything, Cruz obtusely tweeted his criticisms of the President while also blatantly ignoring the fact that he had tried to discredit an entire state’s votes. 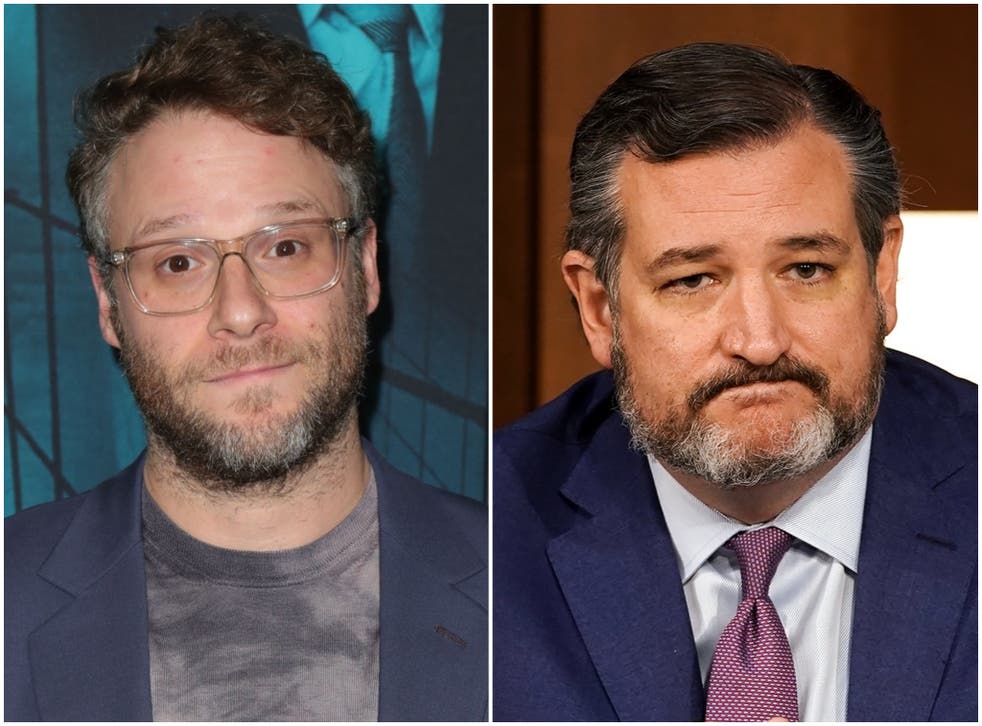 Trump had withdrawn the U.S. from the Paris climate agreement over claims that it unfairly impacted American workers and “disadvantages the United States to the exclusive benefit of other countries.” However, Biden has vocalized his support for the agreement as a way to reduce greenhouse gas emissions and boost the U.S. economy that has been severely impacted by the coronavirus pandemic.

Biden’s climate plan calls for the electric sector to reach carbon neutrality by 2035. That effort would be accompanied by a large investment in various clean energy technologies, which Biden has argued will create jobs and draw customers from around the world. Apparently, this is anathema to a guy who was fine with Trump calling his wife a dog.

By rejoining the Paris Climate Agreement, President Biden indicates he’s more interested in the views of the citizens of Paris than in the jobs of the citizens of Pittsburgh. This agreement will do little to affect the climate and will harm the livelihoods of Americans.

Cruz’s weak position was ratioed by Twitter users, but things got really interesting after Cruz tweeted a screenshot from actor and comedian Seth Rogen, who had tweeted a short and sweet response.

If you’re a rich, angry Hollywood celebrity, today’s Dems are the party for you.

If you’re blue-collar, if you’re a union member, if you work in energy or manufacturing…not so much. #JobsMatter pic.twitter.com/mwtMaBKiS2

It only escalated from there, with Rogen always having the advantage, of course.

If you’re a white supremacist fascist who doesn’t find it offensive when someone calls your wife ugly, Ted Cruz is the exact motherfucker for you. https://t.co/w4zdynI2V9

Other Republicans tried it with Rogen and were instantly owned.

This stupid attitude might have been more effective before the GOP inspired their followers to attempt to forcibly overturn an election they know they lost by lying.

Essentially, if you’re a Republican, don’t try it with Seth Rogen. You’ll lose.

I don’t know if you’re aware of what’s happening in America but inspiring your political party’s followers to forcibly overturn an election you lost with deadly violence is literally fascism.