Meidas Touch Welcomes Trump to CPAC With an Airplane Message

White supremacists are the worst, aren’t they?

First of all, they deny they’re white supremacists. They really don’t like it when you point out their racism to them, but then they’ll also defend their use of the N-word or make a joke about how “young white men” are the “secret sauce” of the Republican Party. Gross, huh? Yeah, racism should make your stomach turn. It definitely makes me sick. But we can’t look away from it, because that’s how it grows. Speaking of can’t look away (or at least can’t unsee), here you go: 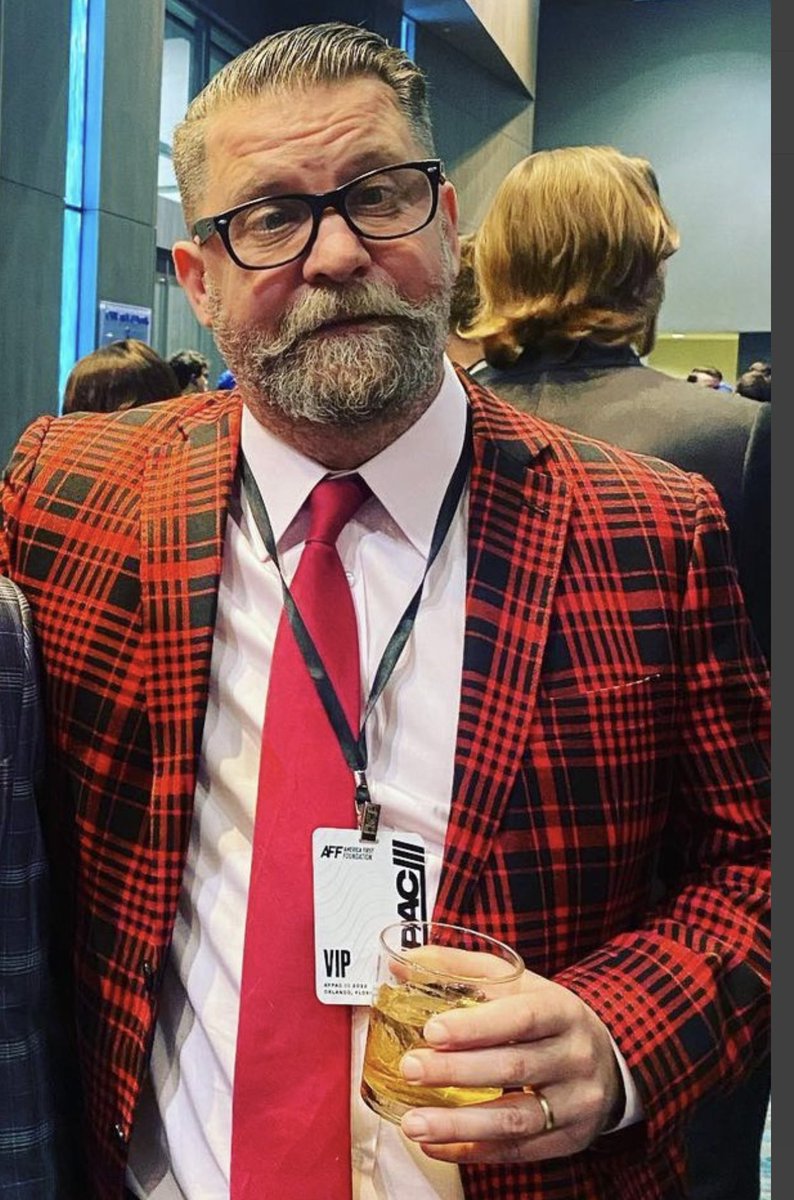 Look at that douchebag. That’s Gavin McInnes. He’s a fancy one, huh? He got all dressed up to work the MAGA VIP at CPAC, I’m just sooo impressed.

I don’t know if he’s crossing his eyes like that because he thinks it’s hilarious to hate anyone who isn’t a white Christian Republican male, or because he just enjoys the infamy of being the founder of a bunch of allegedly adult men who love to be terrible and immature without accountability so much, they call themselves the Proud Boys.

That’s right, Gavin is the Proudest Boy, which is the opposite of when we call a dog a Goodest Boy. Gavin spends tons of time grooming his hipster mustache but refers to men who vote Democratic as “cucks.” Gavin would probably spontaneously combust if he was accidentally nice to a Jewish woman because he mistook her for being like him thanks to her Irish-sounding last name (I’ve never met Gavin McInnes, but I’d really love to mess with him like that). I mean, really look at this joker. WHY SO SERIOUS, ANTISEMITE?

Racism is just the stupidest thing in the world. Bragging about being white is NEVER a good look, especially when you’ve got really dumb facial hair on top of it. McInnes, like all MAGAts, has never evolved past the third grade. They have the third grade in Canada, right?

Proud Boy founder Gavin McInnes is close with both Roger Stone and Alex Jones who uses him as an InfoWars host. Below with Ali Alexander. https://t.co/HqY6RymCya

WATCH: Don Jr. Spent A Lot of Time Talking About Crack During His CPAC Speech

Mostly Ignored By Top GOP at CPAC, Trump Tries to Reassert His Dominance Over Republicans