The Brothers Meiselas are the familial trio behind the video powerhouse that is MeidasTouch. In the year since they exploded on Twitter from seemingly out of nowhere, Meidas has gone from creating political videos to building a mini-empire that includes a YouTube Channel and a podcast full of star-studded guests. Hill Reporter has often shared those videos and considers MeidasTouch an essential political voice.

Now the political upstarts are the subjects of a potential hit piece from Rolling Stone contributor Seth Hettena. According to the brothers, Hettena contacted them over the Passover weekend with his accusations and gave them 48 hours to respond to his allegations before going to press.

And they responded, alright: by tweeting out a statement on Twitter, tagging both Hettena and Rolling Stone.

“As part of our commitment to transparency”, they tweeted from the official MeidasTouch account, “we prepared this statement describing the bizarre conduct directed at us and the Meidas Community by freelance reporter @seth_hettena who claims to be working with @RollingStone
and have sent a separate legal response directly.”

As part of our commitment to transparency, we prepared this statement describing the bizarre conduct directed at us and the Meidas Community by freelance reporter @seth_hettena who claims to be working with @RollingStone and have sent a separate legal response directly: pic.twitter.com/nfbnHcOgbM

This isn’t the first time Rolling Stone has found itself facing controversy for its subject matter, of course; the legendary music magazine has taken many a hit for its coverage throughout its history. But the online audience doesn’t treat their content as disposably as their print version might be, and bad press can stick to the press itself, especially when it comes to defamation or pissing off the entire city of Boston.

There’s also a questionable connection between Rolling Stone and the Trump Administration: Jay Penske, who owns Penske Media Corporation (the parent company that publishes Rolling Stone) is the son of Roger Penske, who recently received the Presidential Medal of Freedom from Donald Trump.

Such an odd coincidence that this guy's son owns Rolling Stone and they've decided to come after us pic.twitter.com/I0Pv33NKdY

Maybe Seth Hettena should be investigating that. Meanwhile, read the statement tweeted by MeidasTouch, below. 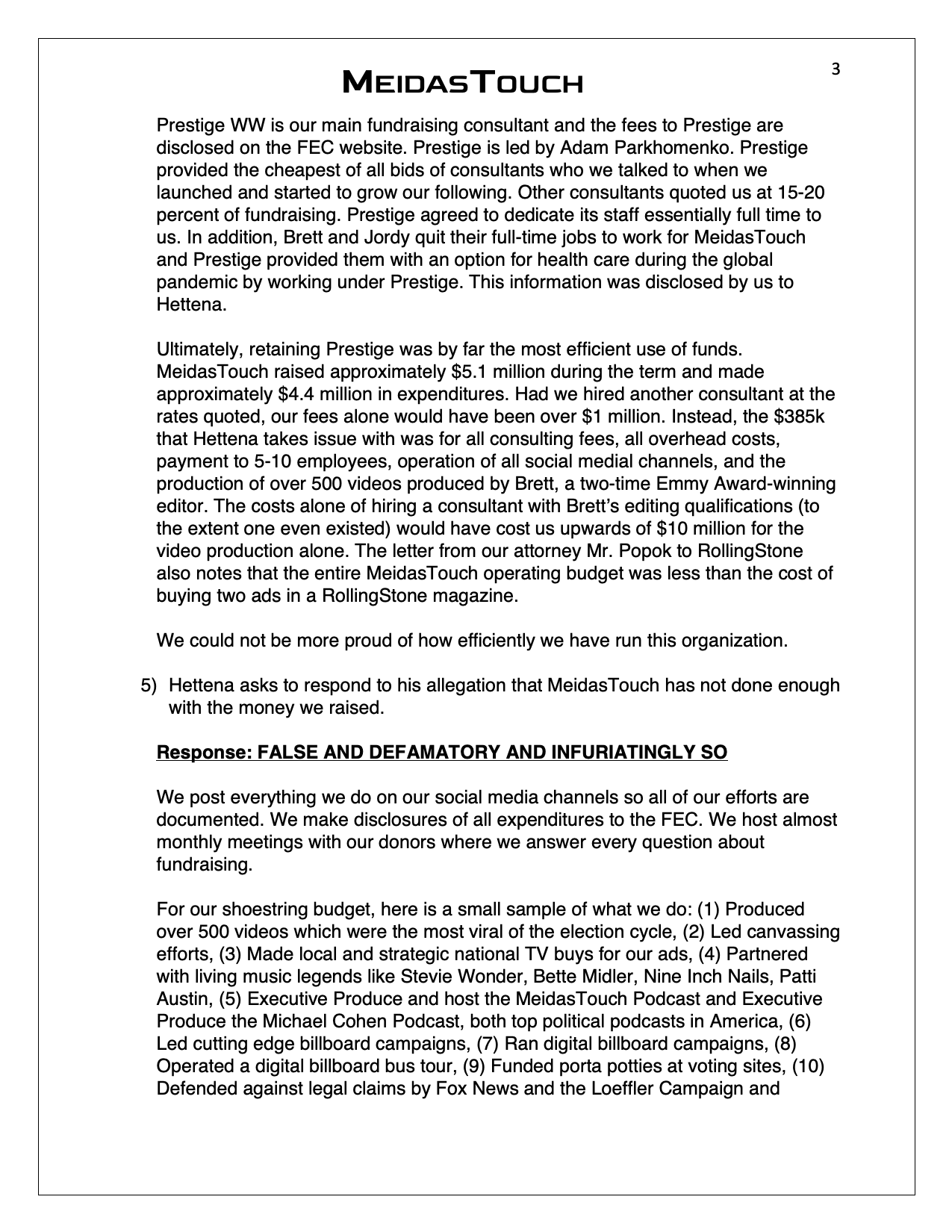 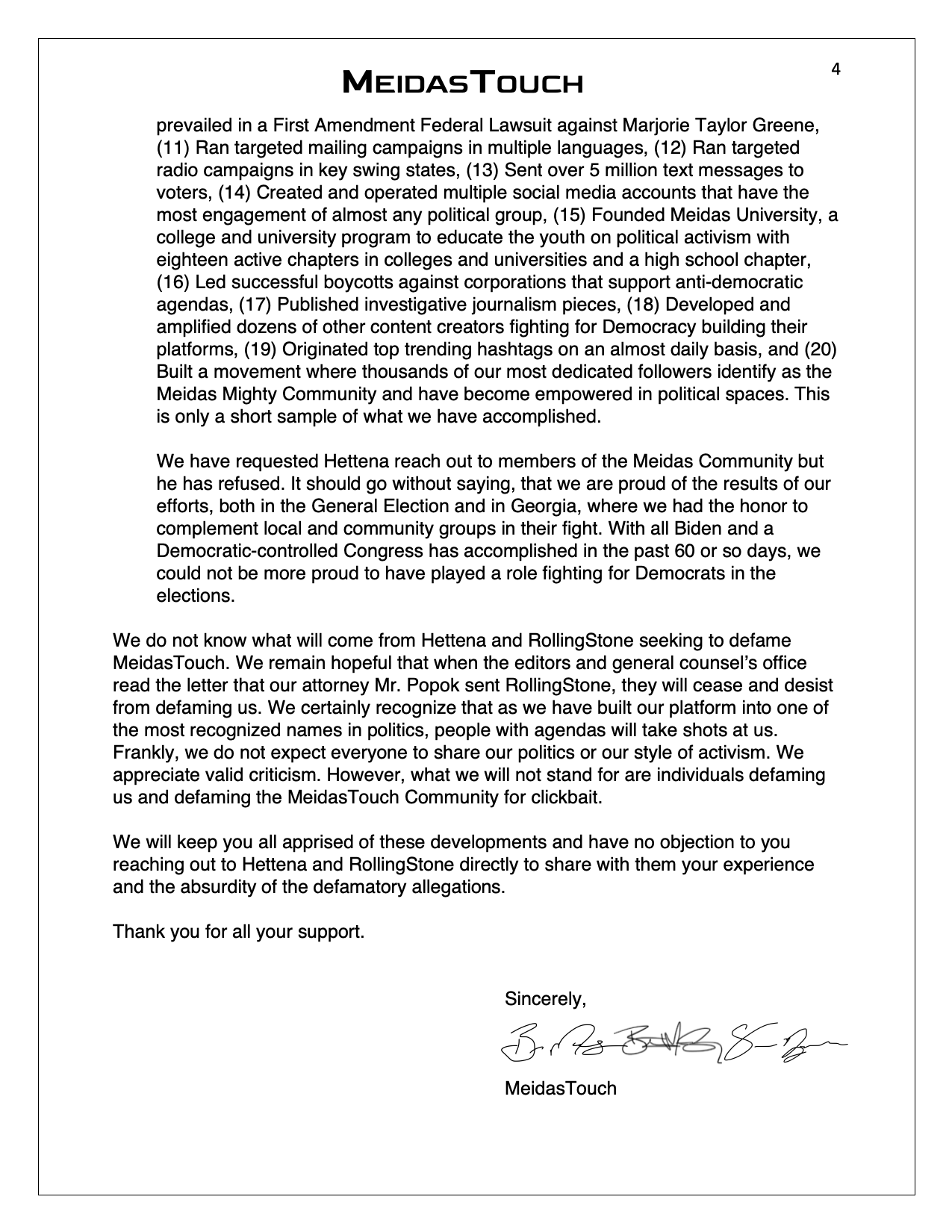 Fox News Claims That California Gas Prices Are Now Above $7, The Real Figure is Nearly $3 Less