[BREAKING] You Can All Come Back Now: Elon Musk Officially Drops Twitter Bid

Let me start by saying that there are no “both sides” arguments when it comes to the Holocaust. It’s straight-up good vs evil. As in, evil Nazis enslaved and slaughtered over six million Jews and millions of other marginalized members of society in an attempt to ethnically cleanse Germany of anyone not born to the pure Aryan bloodline. They hoped to do this on a global scale and erase all who weren’t like them.

This is apparently too hard for some Republicans to grasp, and they’ve all decided it’s way easier to push lazy old Antisemitic tropes instead of doing their own research. Not that a tour of the Holocaust Museum changed anything about Marjorie Taylor Greene, but it’s still important to present facts about the Holocaust so that all future generations can learn what really happened. Yes, I know, Republicans are trying to kill public schools to control how all Americans learn, but I can’t do everything in one commentary. 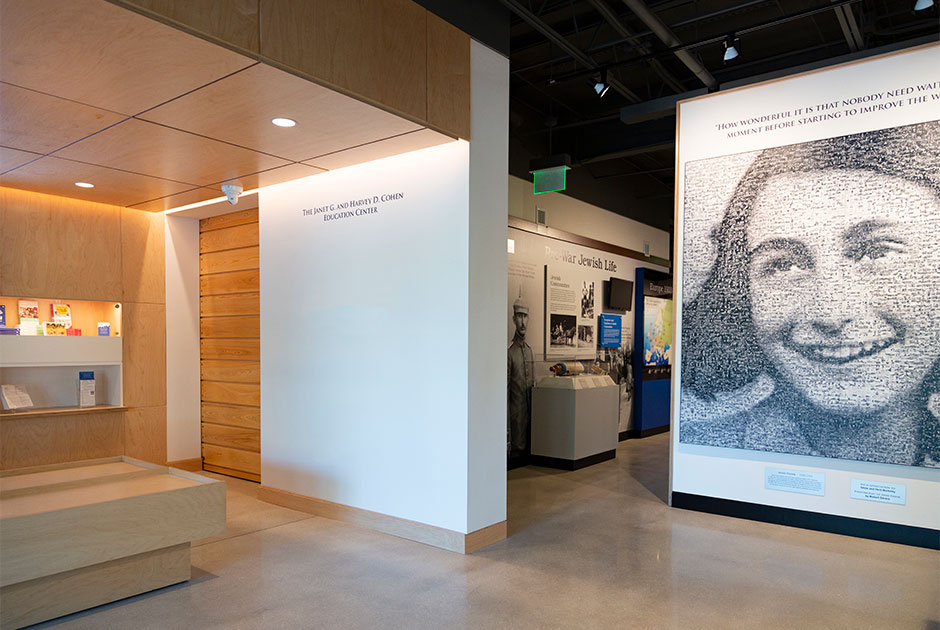 There are Republicans in Ohio who think it’s important to learn about how the German soldiers felt during the Holocaust, and there’s a whole lot of Yiddish swears I could say in response but don’t know how to spell, but you can just imagine while reading about Ohio State Representative Sarah Fowler Arthur, who really has no grasp of how the Nazis killed their Jewish victims. Even one viewing of “Schindler’s List” would be preferable to an entire curriculum devoted to this level of obtuse Antisemitic historical whitewashing. Fowler Arthur’s bill as written would prohibit state teachers from teaching “divisive concepts,” such as that “one nationality, color, ethnicity, race, or sex is inherently superior to another nationality, color, ethnicity, race, or sex,” in nearly identical wording to other state bills seeking to ban “critical race theory” — an academic and legal concept that has become a new talking point for Republicans across the country.

“What we do not want is for someone to come in and say, ‘Well, obviously the German government was right in saying that the Aryan race is superior to all other races, and therefore that they were acting rightly when they murdered hundreds of thousands of people for having a different color of skin,’” Fowler Arthur said in regards to her bill. Her comment received swift rebukes from Jewish leaders in Ohio as well as from Rep. Casey Weinstein, a Democrat who is one of two Jews in the state legislature, and from members of Fowler Arthur’s own party.

This is a friendly reminder that Ohio House Republicans are advancing a bill to teach BOTH SIDES OF THE HOLOCAUST.

In a statement responding to the criticism, Fowler Arthur defended her bill and disputed others’ interpretations of her comments. “I want to apologize for the unconscionable position that has been wrongfully attributed to me,” she said in the written statement. “Those views are not who I am or what I believe.” Rep. Weinstein, who has been the target of anti-vaccine protests that invoke the Holocaust, reportedly offered to accompany Fowler Arthur to the Maltz Museum of Jewish Heritage outside Cleveland.