*Editors Note: The Democratic Coalition was formed in the Spring of 2016 with the main goal of making sure that Donald Trump never became President. The organization now exists to hold the Trump White House accountable and is directly countering Trump — along with the Republican elected officials and candidates who support him — through aggressive digital and traditional advertising, grassroots action, in-depth opposition research, and a nationwide rapid-response team. The organization named chairs in all 50 states for the 2020 election who were comprised of Democratic elected officials, party chairs, delegates, grassroots leaders, and activists. –BDG

All of us have the main goal – defeating Donald Trump in November. But it won’t mean a thing in terms of meaningful legislative and judicial policy changes if we have Moscow Mitch and the same old U.S. Senate to block everything. 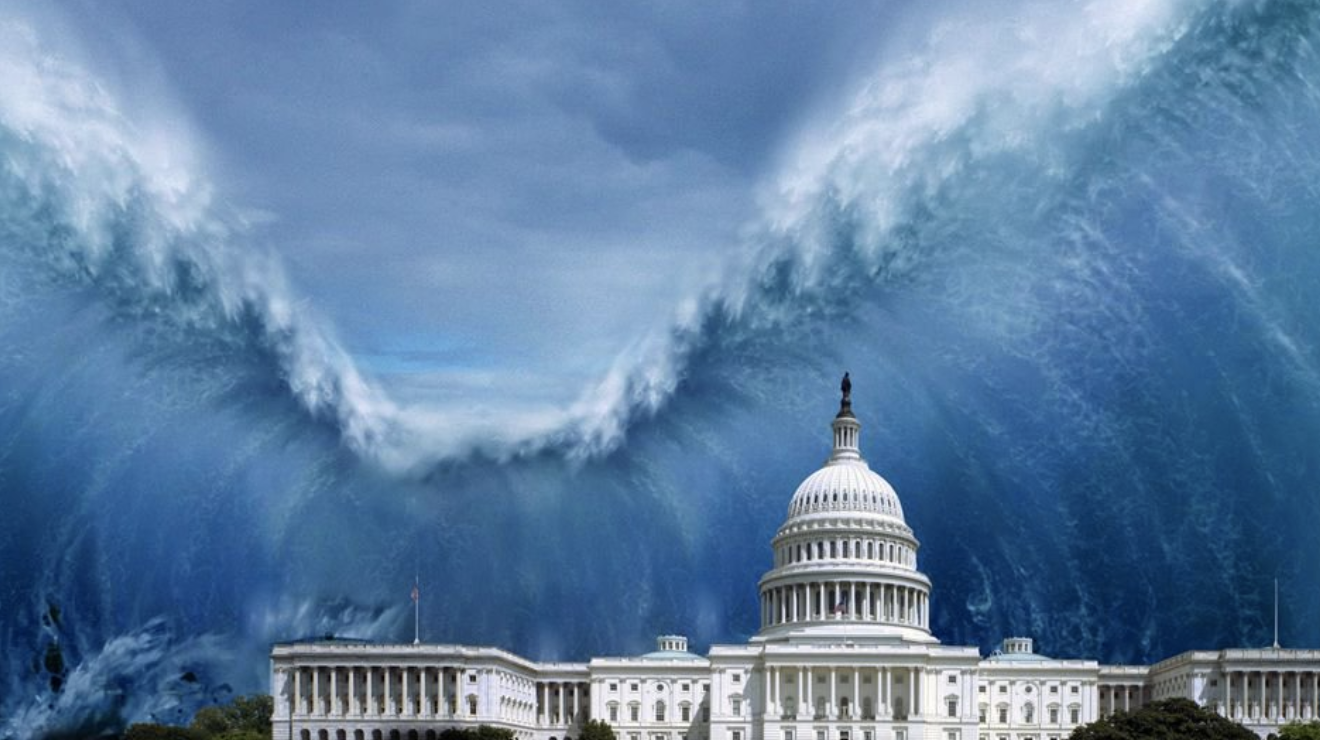 We have launched a grassroots campaign to help build another huge Democratic wave and flip the U.S. Senate to the Democrats on November 3rd, 2020.

Below are the twelve GOP senators we will be focusing on who are up for re-election:

And there are two Democratic Senators we need to protect as well:

Note: Continue to check back as changes occur to this list.

Our campaign has been built around three main strategies:

1. Voter Contact – We pursued an aggressive plan to register voters and push harder-to-motivate Democrats to the polls in these key states in 2018. Your dollars will go directly to replicating these efforts, as we approach registration deadlines.

2. Social Media – Our social media operations drive some of the best engagement rates in progressive politics. Your dollars will go directly to digital ads promoting our target candidates, attacking the GOP candidates, and driving Democrats to the polls.

3. Research – You have helped us uncover hard-hitting opposition research against GOP candidates up and down the ballot. Your dollars will go directly to these efforts.

Please support our work with a donation today!

And you can learn more about us here: www.DemocraticCoalition.org