You could almost pity the conservative media now that they’re forced to figure out how to cover the prolifically competent Biden Administration while the Former Guy faces certain prosecution in both Georgia and New York, but nah. Karma is still busy with her 2020 payback, and she’s been hitting all of the Republicans extra hard this week. It’s pretty difficult to spin the legal aspects of what’s happening to the crime syndicate that was working out of the White House, so Newsmax thought they’d try to find something on President Biden to blow up, and they failed so spectacularly that it may be referenced in future journalism textbooks as a classic example of what NOT to do.

Newsmax host Greg Kelly, who probably has never known the touch of a woman he didn’t have to inflate first, thought it was a proper journalistic tactic to criticize the appearance of a most beloved member of the Biden family, and for once it wasn’t Hunter. Kelly decided to drag a rescue dog who’s getting up there in years. Yes, you read that correctly. In the Year of Our Lord 2021, a (sort of) human dunked on a German Shepherd on camera where other people could see and hear him do it.

Greg Kelly said out loud that Goodest Boy Champ Biden “looks like he came from a junkyard”, and his guest, Reagan history Craig Shirley called him “dirty and disheveled” and “unlike a presidential dog,” whatever in the crazy desperate insanity that’s supposed to mean. LBJ famously posed holding his hound dog’s ears as far apart as they would go, so maybe Shirley thinks that’s what a presidential dog is supposed to look like. 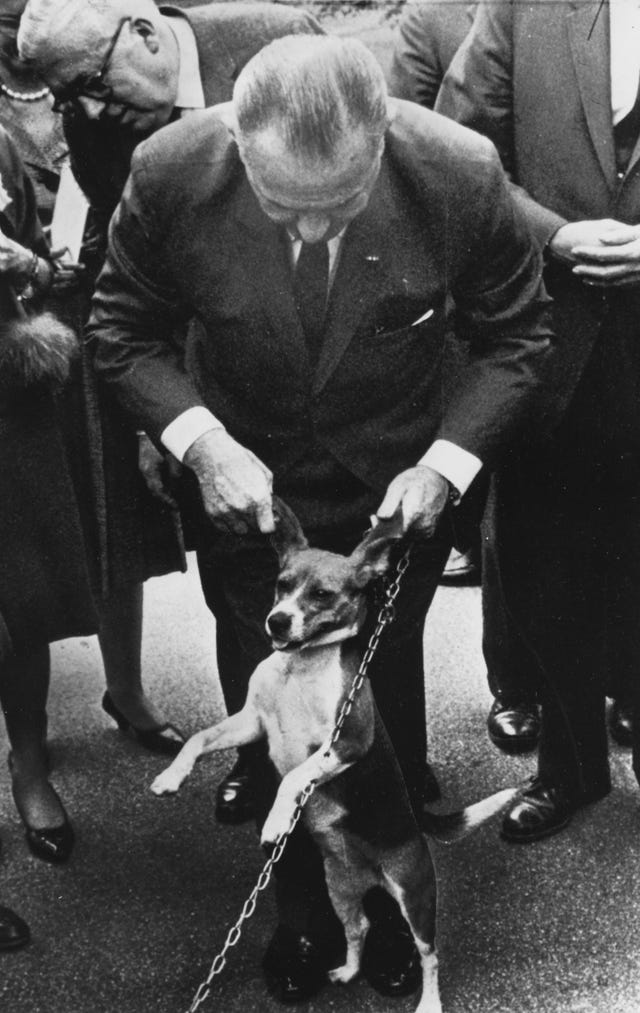 Kelly made a classic Trumpocrite move by insulting a Biden dog while not even acknowledging that The Former Guy doesn’t even like dogs to the point of irrational fear, so maybe Kelly was playing to literally the lowest common denominator possible. But come on, how sad of a sack do you have to be to insult a dog for literally just looking like a dog? And I don’t mean like the time the Former Guy insulted Ted Cruz’s wife, although that descriptor is also applicable in that case too. And ironic, since he was trying to deflect from Ted Cruz abandoning his dog in frigid Texas while escaping to Cancun.

Newsmax guest attacks Biden's dogs for being dirty and "unlike a presidential dog" pic.twitter.com/6yitOlM765

You just watched that and can’t even believe it. Maybe you even played it again because you’re thinking, “You really can’t let a dog just live?” I mean, LOOK AT HIM. Look at this Sweet Handsome Goodest Boy, Champ Biden. Greg Kelly is literally jealous of a beloved dog. Wrap your brain around that. 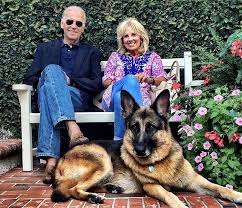 Twitter let it be known what happens to dog haters on their watch.

Transparently a sicko attempt to deflect from Ted Cruz abandoning Snowflake for family fun in Mexico. Newsmax succeeds if we stop shaming @tedcruz and give this absurdity air. https://t.co/ECMd00TU57

Last night on Newsmax, Greg Kelly did report on Biden's 12 year old dog Champ, saying he looks like he's not being very well taken care of or loved and looks like "a junkyard dog". How fucking pathetic to attack the looks of a beloved pet. He looks better than you Greg! Fuck off! pic.twitter.com/fqyGZTV27f

They were just three letters off. They meant Trump

The people who propped and defended a guy who wore a piss-colored Elvis bouffant on his head and a fake tan on just the front part of his face but not the sides are picking on the looks of… a dog?