[COMMENTARY] ‘No Cold Soup For You!’: Twitter Creams Greene Over ‘Gazpacho’ Gaffe

Rep. Lauren “Squeaky” Boebert (Q-CO) acts like an obstinate child at all times, using such legitimate political discourse as calling a Biden administration policy “bullcrap” in a tweet. We already know that the Mother of the Year who allowed her kid to play with a cigarette lighter near her unsecured gun arsenal who also gave away Nancy Pelosi’s movements on January 6th is all cavalier about the sanctity of human life. So it’s not really a surprise to learn little Miss Militia 2022 is doing all she can to make it more difficult for the Biden administration to protect what she’s decided is a “mediocre” bird using the Endangered Species Act.

Now, I don’t know what that bird ever did to ol Squeaky, but I do know that this is the same person who’s fine with threatening her Congressional colleagues and being openly Anti-Semitic to Capitol visitors, so whatever her issue is, it’s going to be supremely stupid. 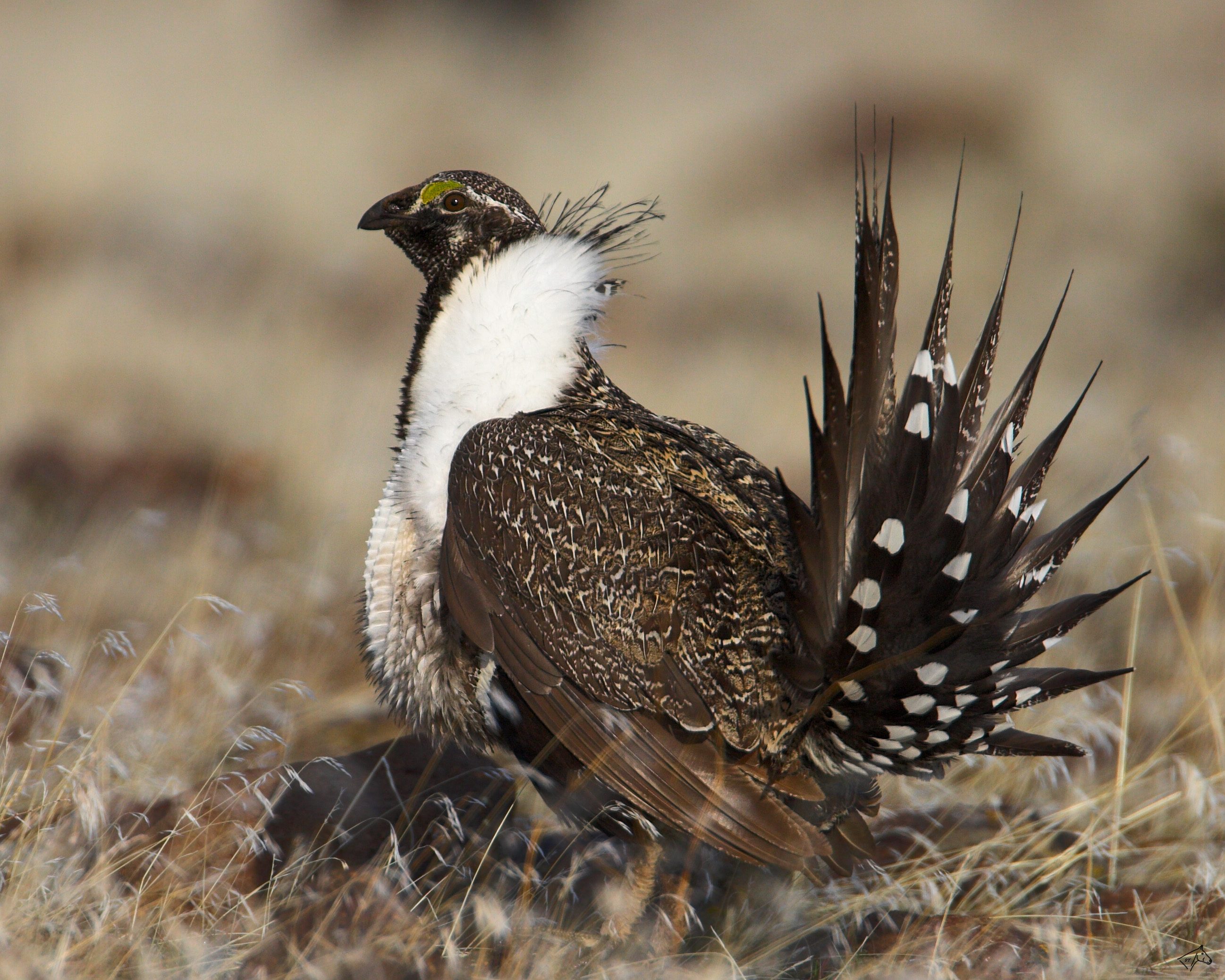 Squeaky’s beef: after a federal judge blocked a Trump-era plan to allow greater industrial development in sage grouse habitat across 10 Western states, the Biden administration said that it would consider using the Endangered Species Act to protect the bird. Sure, what do we need land for when you can put a big ugly building there instead?

worth pointing out that Terra Energy, an oil/gas company, pays Boebert's husband nearly half a million dollars per yearhttps://t.co/rFgCGk5CCp pic.twitter.com/RIZvTcyZEP

In a press release on Tuesday, Boebert expressed concerns about “any amendments the Biden regime attempts to make to the bipartisan, state-driven land use plans for greater sage-grouse conservation adopted by the Trump administration.” Regime. Calling a bird “mediocre” is some major projection there, Squeaky. If only the bird was also somehow Muslim AND Jewish so she could hate it more.

Once again being contrary to what the people of Colorado want.

If it was up to her, I’m sure all of those endangered sage grouses would be rounded up and deep-fried for her to serve at her gun restaurant where people got nearly fatal food poisoning from pork sliders. I’m reasonably sure the Biden administration’s response will echo the below sentiment.