White House Counsel Pat Cipollone is the latest Trump staffer considering resignation in the wake of Wednesday’s riots on the Capitol Building. Cabinet members Betsy DeVos and Elaine Chao have already resigned, and White House staff are leaving in droves as well. Cipollone, who infamously defended Trump in his first impeachment trial, was urging White House officials not to speak to Trump or enable his coup attempt in any way, so they could reduce the chance they could be prosecuted for treason under the Sedition Act. “They’re being told to stay away from Trump,” an insider told Vanity Fair.

The White House has barely commented on Wednesday’s insurrection at the Capitol and declined to comment on the rumored resignation of one of Trump’s more loyal legal advisors as calls for Trump’s resignation or removal grow louder by the hour. 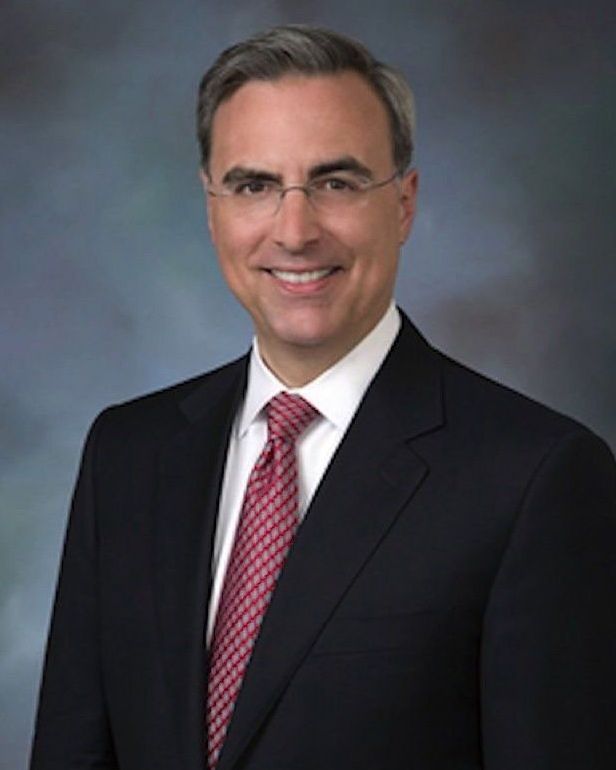 Cipollone was among those advising Trump that he could be removed from office — via the 25th Amendment or impeachment — if he did not more forcefully denounce the actions of his supporters who attacked the US Capitol.
Before Wednesday’s election certification proceedings and the violence that ensued, Cipollone had advised Trump that he didn’t have a legal basis to justify his argument that Vice President Mike Pence had the power to block Congress’ certification of Joe Biden’s presidential win. He had also pushed backed on the legality of strategies Trump floated with other attorneys, such as Rudy Giuliani and Sidney Powell, as a means to disputing the 2020 presidential election results.

Cipollone's friends say Trump hasn't listened to his advice since Nov 3, and probably long before that. Trump treats him with contempt. https://t.co/Z64GciKOOM

Cipollone’s concern that Trump was committing treason—a federal crime—illustrates the chaos and fear of Wednesday’s unprecedented events. Trump is reportedly increasingly isolated and alone as his staff continues to quit or stay far away from him. According to a person close to the White House, Trump refused to take calls on Wednesday from business leaders who wanted him to call off the insurrectionists.

If Cipollone were to resign, that would leave Trump with a dubious staff of legal counsel that still includes Rudy Giuliani and Sidney Powell. Democrats are pushing Articles of Impeachment through as fast as possible, and expect to convene on Monday to begin the formal proceeding to remove Trump from office with barely a week left in his term.