After she finished making history by becoming the first Black female of South Asian descent to become Vice President of the United States, Kamala Harris just kept making more history by taking her place as Senate President. Harris then swore in California’s first Latino Senator to take her seat, as well as a Black Reverend who inherited Martin Luther King’s pulpit and the youngest new Senator since Joe Biden, who also just happens to be Jewish.

Alex Padilla of California joined Raphael Warnock and Jon Ossoff of Georgia in the historic swearing-in ceremony, which only took a moment, but will have a lasting impact on future generations. Ossoff and Warnock won their races in Georgia amid much controversy and contention, and the results were only certified two days ago, allowing them to be sworn in along with Padilla. 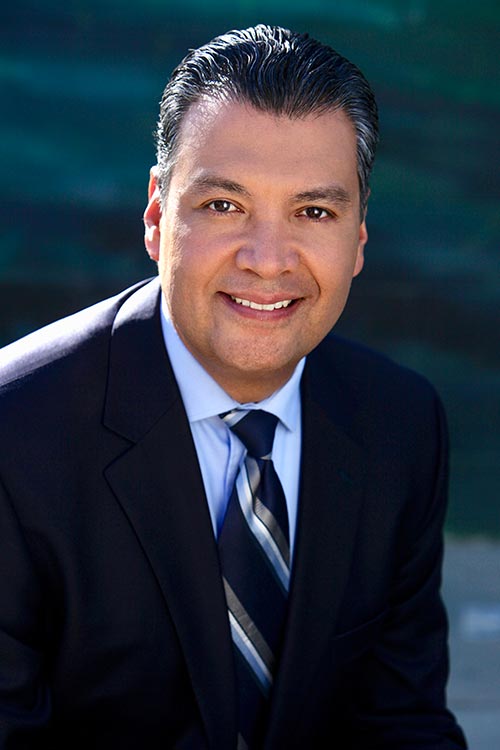 The buoyant and smiling Harris also oversaw the nomination and swearing-in of Senator Patrick Leahy as the Senate’s new President Pro Tempore, who will assume the duties of Senate President whenever the Vice President is unavailable.

As Senate President, Vice President Harris will be called upon to break any potential ties in Senate votes, including the impending second Impeachment Trial of now-citizen Donald Trump.