[COMMENTARY] Trump Endorses Sarah Palin, Because Of Course He Did

Not long after the deadlocked Senate Judiciary Committee’s 11-11 vote was announced, two more Republican Senators have now joined with Susan Collins of Maine to voice their support for Judge Ketanji Brown Jackson, providing her with the votes she needs to be confirmed as the first Black Supreme Court Justice.

Sen. Lisa Murkowski of Alaska and Sen. Mitt Romney of Utah have both publicly announced they will vote for Judge Jackson’s confirmation once the vote reaches the Senate floor. 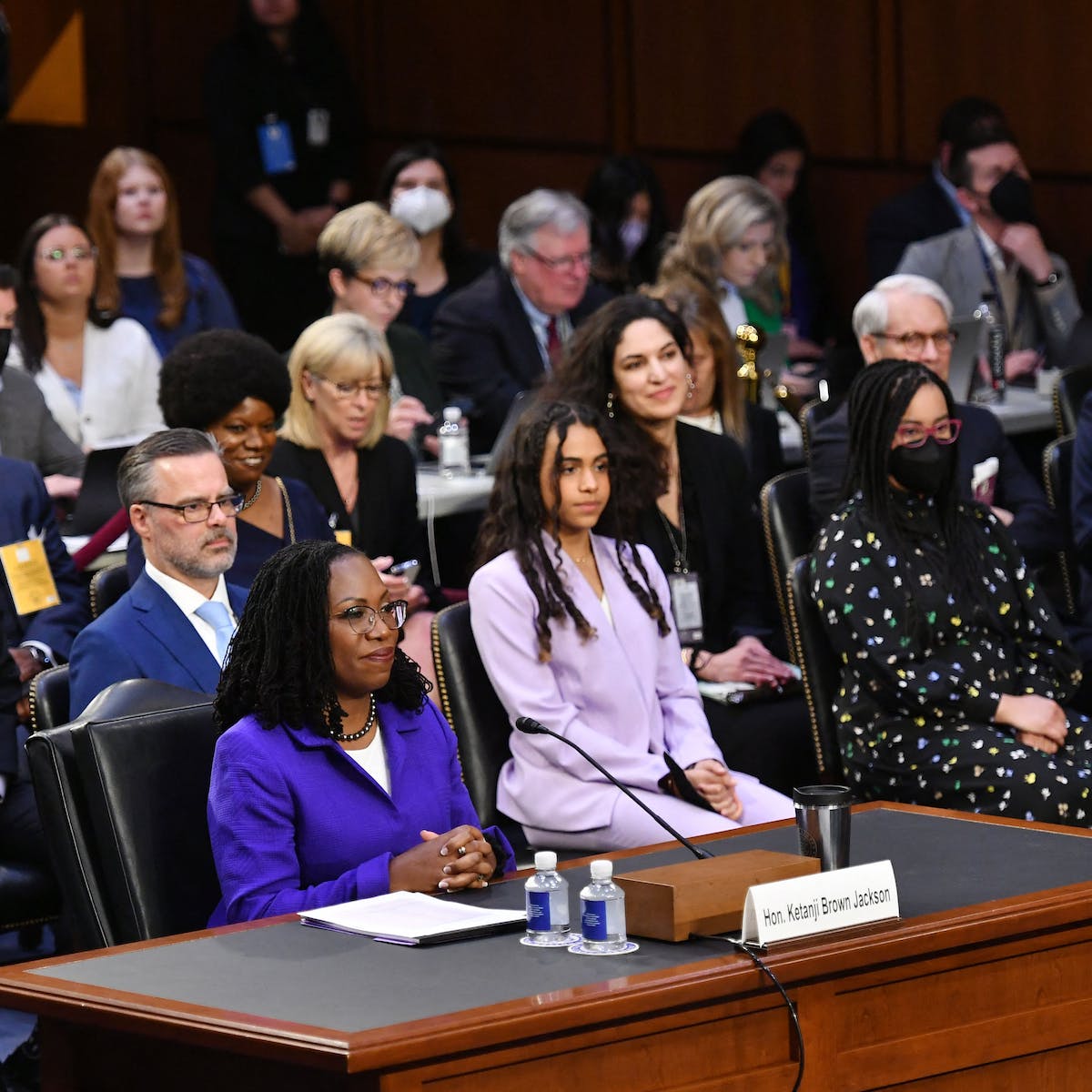 Sen. Romney tweeted his announcement early Monday evening. Romney said, “While I do not expect to agree with every decision she may make on the Court, I believe that she more than meets the standard of excellence and integrity.”

I intend to vote in support of Judge Ketanji Brown Jackson’s confirmation to be an associate justice of the U.S. Supreme Court. My statement: pic.twitter.com/uGaxx8sJn5

Sen. Murkowski released a statement praising Judge Jackson, saying it was their meetings that informed her decision. “After multiple in-depth conversations with Judge Jackson and deliberative review of her record and recent hearings, I will support her historic nomination to be an Associate Justice on the U.S. Supreme Court,” Murkowski said in the statement.

After multiple in-depth conversations with Judge Ketanji Brown Jackson and deliberative review of her record and recent hearings, I will support her historic nomination to be an Associate Justice on the U.S. Supreme Court. Read my full statement here: https://t.co/hlBaj7nbus

Senate Majority Leader Chuck Schumer (D-NY) said he will “set in motion” the process that will lead to a final Senate vote later this week to confirm Jackson, a federal appellate court judge, to the lifetime post.

BREAKING NEWS: Supreme Court nominee Judge Ketanji Brown Jackson has received an 11-11 tie vote in Committee. Under the provisions of S. Res. 27, Leader Schumer may now file a discharge motion to place her nomination on the executive calendar and schedule a full Senate vote.

With the additional Republican support, Judge Jackson’s confirmation should be set by the end of the week.

Majority Leader Chuck Schumer will file a discharge motion to bring the nomination before the full Senate later. pic.twitter.com/qLY8T6zJhH