Nashville, Tennessee was rocked by an explosion on Christmas morning, apparently set off from within an RV parked in its downtown area. Three injuries were reported, and although police claimed to find some human remains near the scene, they have not yet been able to determine whether or not they’re related to the bombing incident, but law enforcement officials in Nashville have now identified at least one suspect they believe is connected to the RV.

Police have named that suspect as Anthony Quinn Warner, a 63-year-old Nashville area resident who owns an RV of the same make and model as the one used in the bombing. 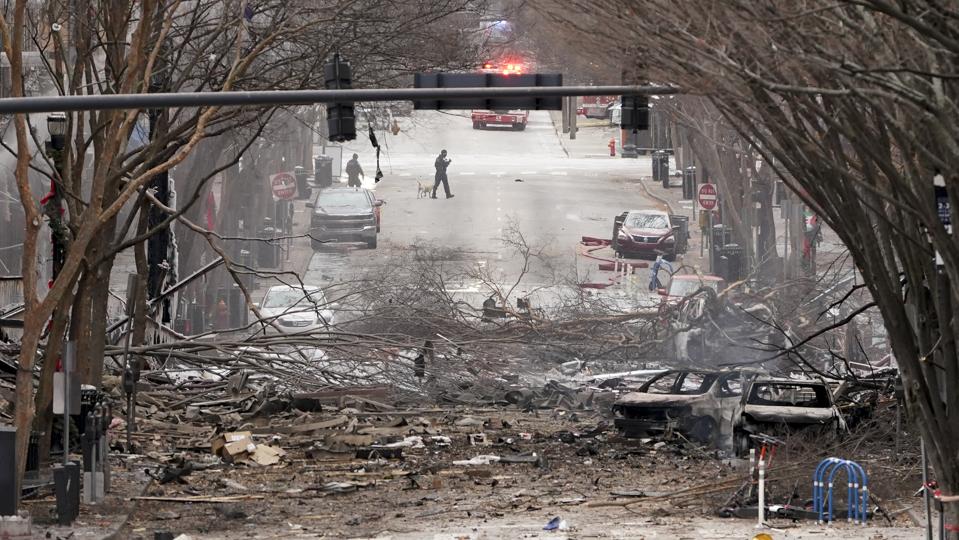 Police have not yet determined the reason for the bombing, and no one had claimed responsibility as of Saturday afternoon.

This a breaking story, please check back for updates.

Nashville Bombing Suspect May Have Been Targeting AT&T Building