Police in Highland Park, Illinois, have identified a person of interest in a July 4th parade shooting that has left six people dead and at least 24 people injured and rushed to nearby hospitals.

Police said 22-year-old Robert “Bobby” E. Crimo III is from the area. They identified him as “armed and dangerous” and advised anyone who might have any information to contact them immediately. 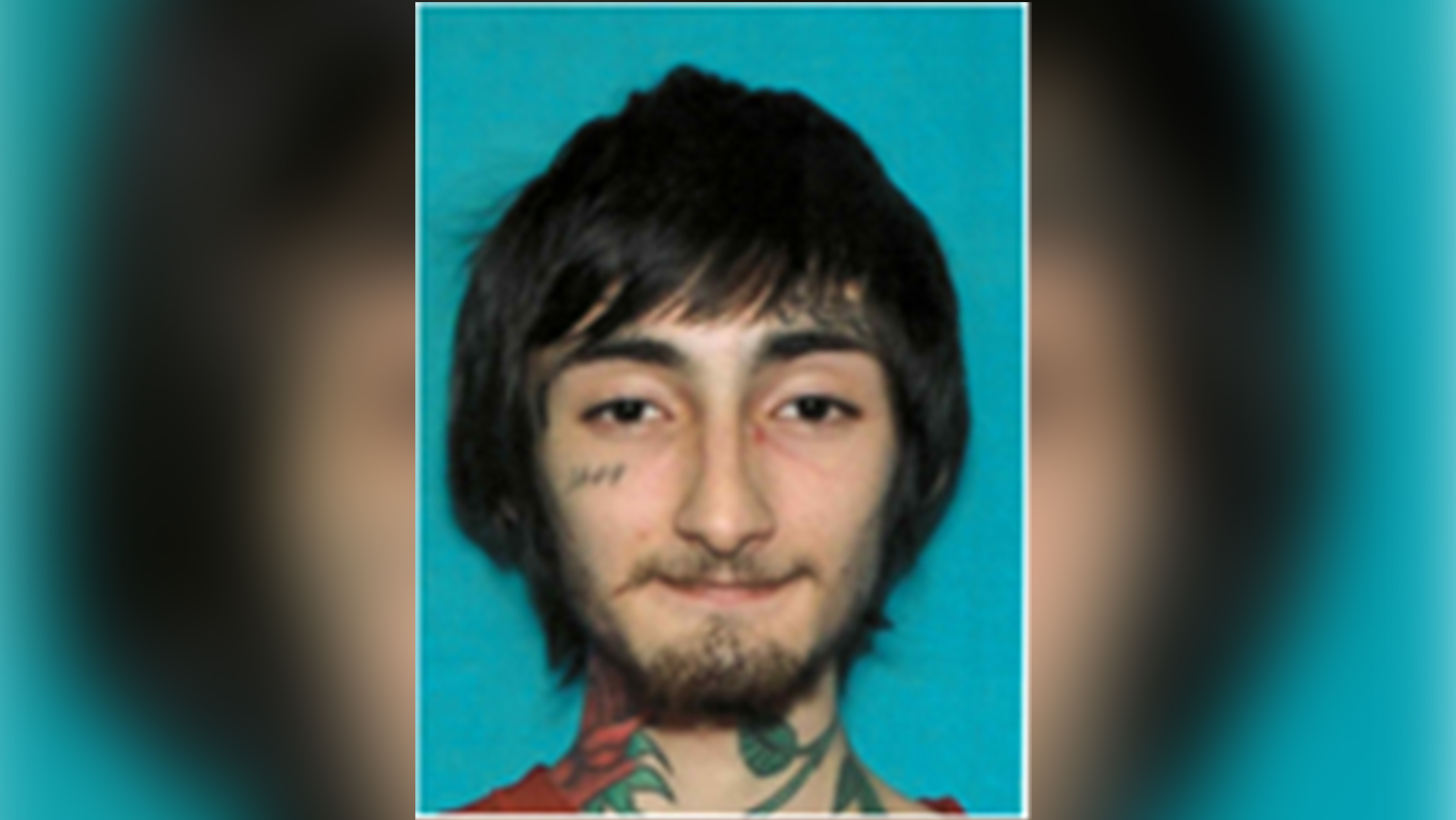 Highland Park is known as a heavily Jewish suburb more than 25 miles outside of Chicago, comprising about a third of the town’s population. The city issued a statement condemning antisemitism in April, when Antisemitic flyers appeared in the area and surrounding communities on Yom HaShoah, the Day of Holocaust Remembrance.

The parade shooting suspect’s father unsuccessfully ran for mayor against the current mayor of Highland Park, Nancy Rotering, in 2019. pic.twitter.com/vfygt2YZXp

The family of Nicolas Toledo tells me he was one of the people shot and killed at the Highland Park 4th of July Parade. “We are all feeling pretty numb. We’re all pretty broken inside,” his granddaughter said. She shared these photos with @cbschicago pic.twitter.com/rDtiq5ijrL

The many armed police at the Highland Park 4th of July parade were unable to stop a mass shooter from killing peaceful parade-goers.

The. Problem. Is. The. Fucking. Guns.

They’re weapons of war, and they’re too easy to obtain.

Police have not addressed or confirmed a possible motive in the deadly shooting and Crimo, the person of interest, was still at large at press time. Twitter users had found his YouTube and other social media posts, which we will not share or link to.

Illinois Gov. Pritzker on Highland Park mass shooting: “It is devastating that a celebration of America was ripped apart by our uniquely American plague.” https://t.co/aPqcpqx9TY pic.twitter.com/cuvH2TOKea

"I put my son in the dumpster": A father who witnessed the Highland Park parade shooting hid his son while shots were fired. https://t.co/yK1GO6PtrT pic.twitter.com/cytjhX5ExW