During his 2020 presidential campaign, President Joe Biden called for canceling $10,000 in student loan debt for each borrower, a commitment of more than $400 billion. Since he was elected, the White House has said Congress must take action for broader student loan relief.

Now, the U.S. Department of Education has canceled student loan debt for 40,000 people and offered credits to help another 3.6 million pay off their loans under a plan designed to aid low-income borrowers and public servants, it was announced in a statement on Tuesday. “Student loans were never meant to be a life sentence, but it’s certainly felt that way for borrowers locked out of debt relief they’re eligible for,” Education Secretary Miguel Cardona said in the statement. 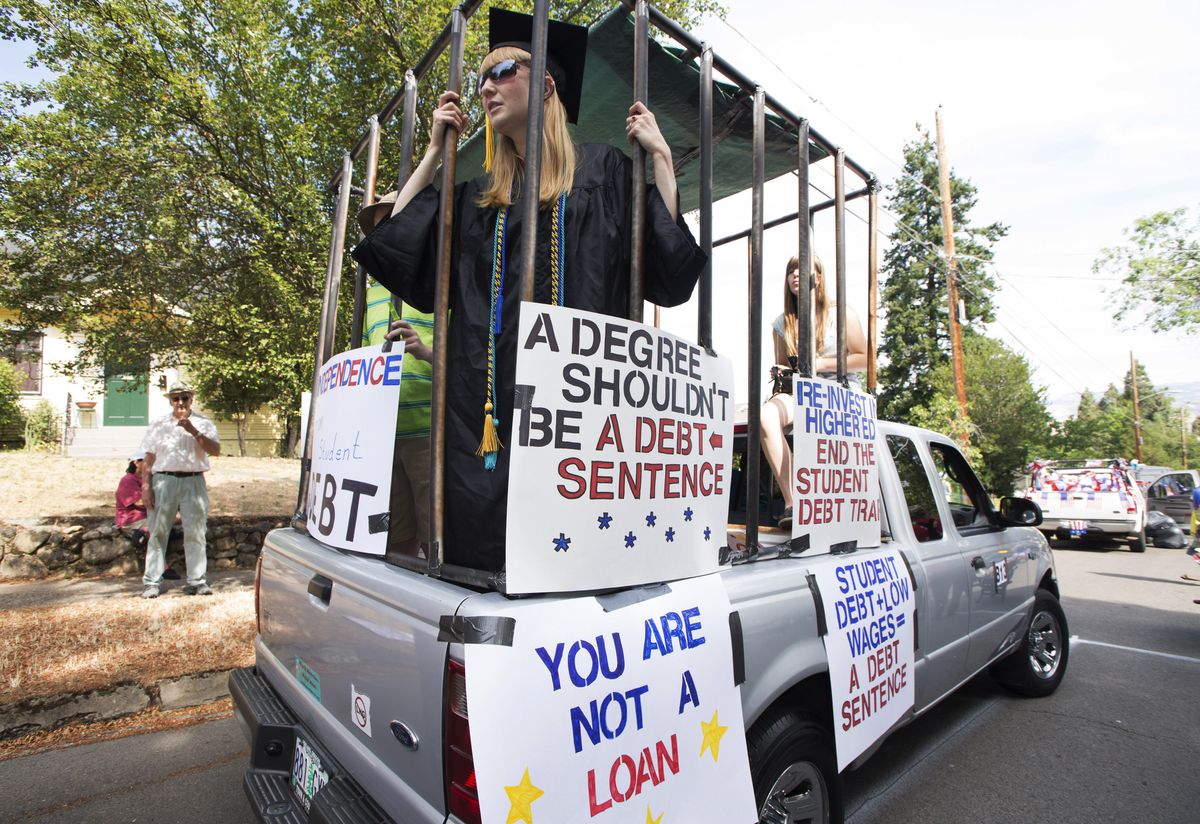 Several thousand other borrowers with older loans will also receive forgiveness through income-driven repayment (IDR) forgiveness, plus another 3.6 million borrowers will receive at least three years of additional credit toward IDR forgiveness, the Education Department said in a statement. The new measures add to other steps taken by the Biden administration, including a pause on nearly all student loan collection, but they stop short of demands from the progressive wing of the Democratic Party for comprehensive student loan forgiveness.

Today would be a great day to cancel student loan debt.

Some 43.4 million borrowers are carrying about $1.6 trillion in outstanding student loans from the Federal Loan Portfolio, an average of more than $37,000 each, according to the Education Data Initiative. The Biden administration canceled more than $17 billion in debt for 725,000 borrowers in its first year in office while also extending a pause on loan repayment that has provided at least temporary relief for 41 million borrowers, the Education Department said.

Are we finally going to get some student loan forgiveness? 👀

With Biden's approval rating tanking amongst young voters and the White House changing their message ever so slightly, this may finally be the chance you've all been waiting for. pic.twitter.com/lOlpHoHxKH

WATCH: Crowd Boos GOP Rep. Dan Crenshaw as 10 Year-Old Girl Gets the Better of Him

Student loan debt is seen as a drag on the economy, burdening young professionals for years after graduation, while the wide availability of loans has contributed to rising tuition.

"Parent loans are also onerous and almost impossible to pay back. And as the parents get older, we have less ability to pay it back."

Record a video and tell @POTUS what cancelling student debt would mean for you: https://t.co/RhwokUxujp pic.twitter.com/c3gubAP9sM