Jonathan Jackson, son of the Rev. Jesse Jackson, announced a run in Illinois for the seat being vacated by Rep. Bobby Rush, entering an already crowded race so far in the Democratic primary in the 1st Congressional District in Chicago. About a dozen people have filed as candidates for the redrawn congressional district, which stretches from Chicago’s South Side and southwest suburbs toward Kankakee.

Jackson, 56, owns a construction business and is a leader in his father’s Rainbow/PUSH Coalition. He said in a statement that he would focus on job creation and expanding access to health care and daycare. 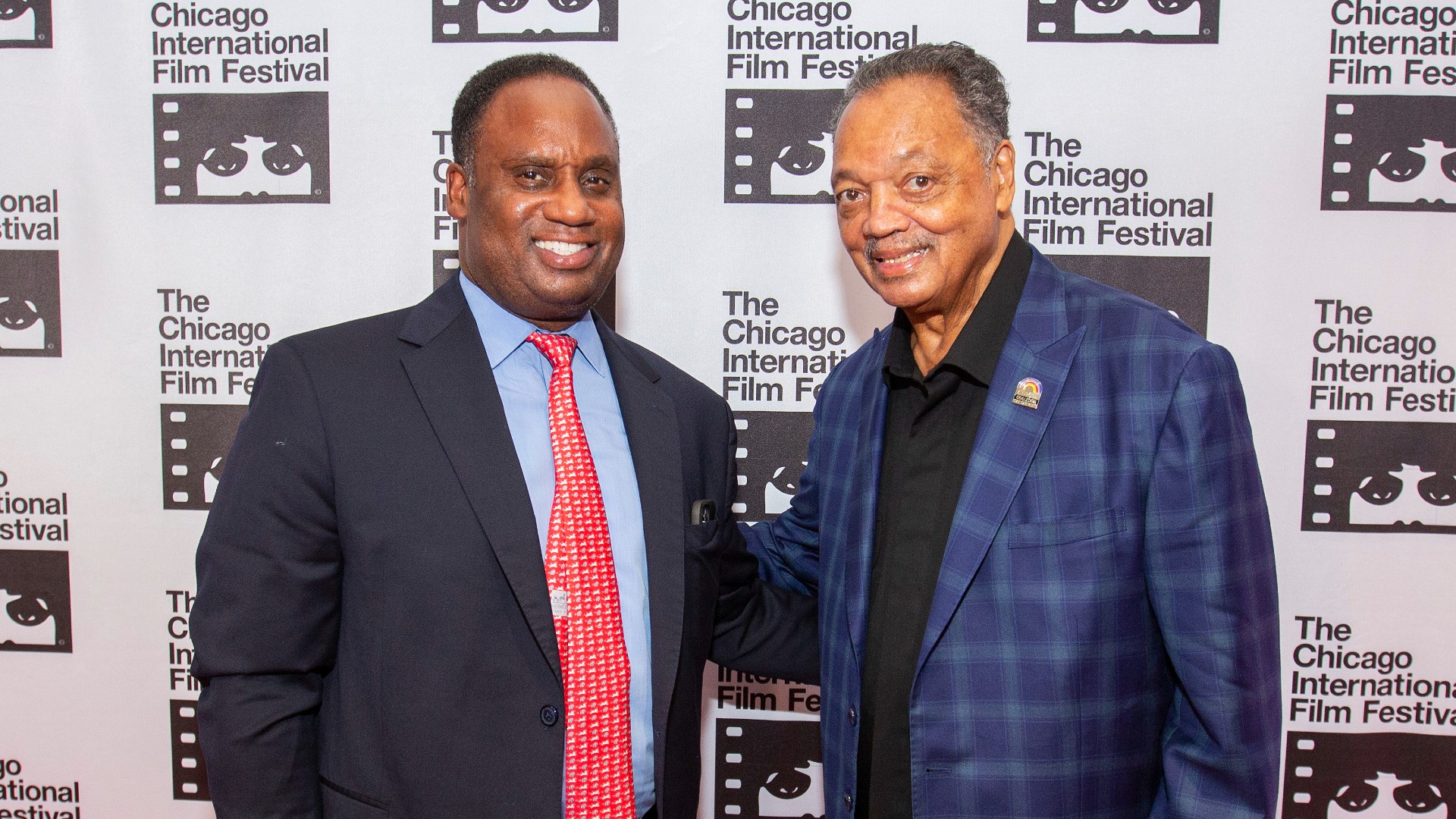 Jonathan’s older brother, former Rep. Jesse Jackson Jr., resigned his 2nd Congressional District seat in November 2012, under an ethics cloud. Jesse Jr. and his now-former wife, one-time Alderperson Sandi Jackson, went to prison after looting $750,000 from campaign funds between 2005 and 2012 to pay for a lavish lifestyle. The couple pleaded guilty in a federal courtroom in Washington in February 2013.

If elected, Jonathan Jackson said in his statement, he “would focus on creating jobs and increasing workforce skills, family economic security, improving public transportation, increasing access and affordability of health care and expanding daycare so parents can work without having to worry about their children.”

Jonathan Jackson @thejacksonfile files FEC paperwork to run in the open Illinois 1st Congressional District. Jackson is the national spokesman for Rainbow PUSH and the son of the Reverend Jesse Jackson. 16 declared Democratic candidates so far in IL01! #twill pic.twitter.com/DZFvxxTg0e

The Chicago businessman is still talking to potential supporters about a run for Congress. He’s already got the backing of his father, of course, and is also expected to lean heavily on his connections to the unions he’s already been working with as part of his construction business.

A delegation of us are leaving Dallas FT. Worth in route to Del Rio, TX where we will tour the encampment of Haitian refugees and pray w/ them.

Rep. Rush announced earlier this month that he would not seek a 16th term in the U.S. House. The former Black Panther first won his seat in 1992.