A Connecticut judge said Infowars host and conspiracy theorist Alex Jones will be fined $25,000 to $50,000 per weekday until he appears for a deposition in a lawsuit brought by relatives of some victims of the Sandy Hook Elementary School shooting.

Judge Barbara Bellis also ruled that the deposition will now be held at the office of the families’ lawyers in Bridgeport, Connecticut, instead of Texas, where Jones lives. Jones cited “health issues” last week when he defied the order from Bellis to appear, but the judge said there wasn’t enough evidence that Jones was too ill to attend and found him in contempt of court. 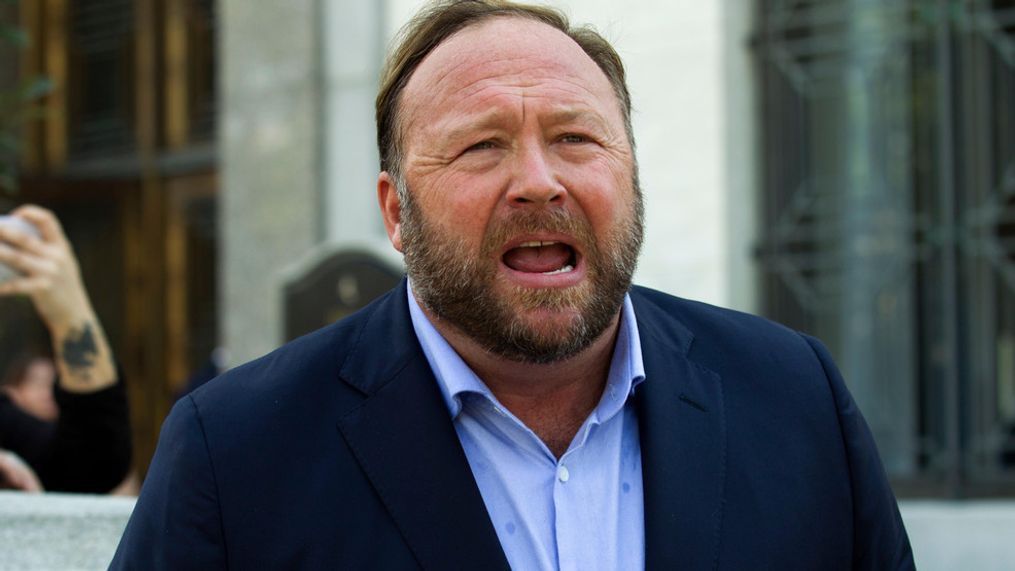 The InfoWars host is being sought ahead of a trial to determine how much he should pay in damages to the families for pushing a conspiracy theory that the tragic Sandy Hook massacre never happened. Twenty first-graders and six educators were killed in the December 2012 shooting. The families of eight of the victims and an FBI agent who responded to the school sued Jones, Infowars, and others in Connecticut over the hoax conspiracy. Jones has since said he believes the shooting did occur.

BREAKING: Scumbag Alex Jones is being held in contempt of court to the tune of $25K per day for not attending depositions.

Take ALL of his money.

The plaintiffs in the current case quickly rejected Jones’ offer to pay $120,000 per plaintiff to resolve the lawsuit. Lawyers for the plaintiffs said in court filings that it was a “transparent and desperate attempt by Alex Jones to escape a public reckoning under oath with his deceitful, profit-driven campaign against the plaintiffs and the memory of their loved ones lost at Sandy Hook.”

What is Alex Jones thinking? Wrong answers only (which would mean right answers with Qrazypants here) pic.twitter.com/dMPljkb4rI

Jones also was found liable for damages in similar lawsuits filed in Texas by relatives of Sandy Hook victims, and also faces trial later this year.

UPDATE: Sandy Hook relatives REJECT Jones settlement offer of $120k ea in CT, calling it "a transparent and desperate attempt by Alex Jones to escape a public reckoning under oath with his deceitful, profit-driven campaign against the plaintiffs & the memory of their loved ones"

WATCH: Soon to be Destitute Alex Jones Screams at His Viewers to Buy InfoWars Products