Donald Trump said Monday that he has no intention of rejoining Twitter even if his account is reinstated following Elon Musk’s agreement to buy the social media giant for roughly $44 billion.

Trump told Fox News that he will instead focus on his own platform, Truth Social, which has been mired in problems since its launch earlier this year. “I am not going on Twitter. I am going to stay on Truth,” Trump was quoted telling the network. “I hope Elon buys Twitter because he’ll make improvements to it and he is a good man, but I am going to be staying on Truth.” 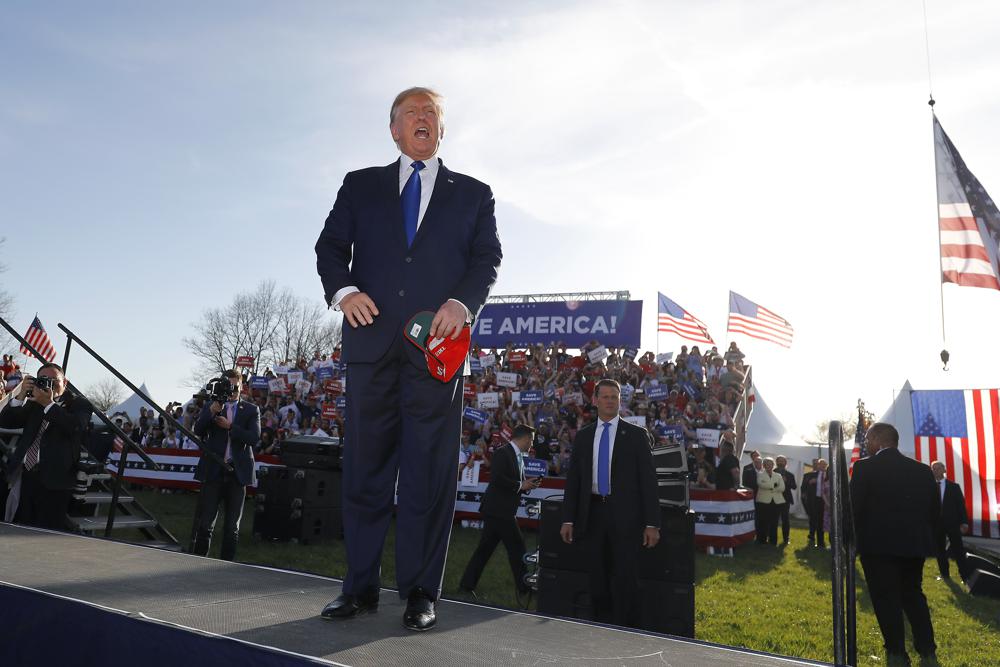 Trump was barred from major social media platforms after the deadly Jan. 6 insurrection, with Twitter citing the “risk of further incitement of violence.” The decision denied him the megaphone he had used to generate media attention and speak directly to his followers, which had been integral to his political rise.

#Twexit
At least this one will be reasonably thought out

At his rally in Ohio Saturday night, Trump noticeably slurred his words during a rambling 90-minute speech where he urged the crowd to sign up for his floundering Twitter knockoff “Troeth Senchal”.

Trump has continued to spread lies about his 2020 election defeat in speeches and statements since leaving office, and it is unclear how Musk would approach those statements if Trump were ever to return to the site. In recent weeks, Musk has voiced a number of proposed changes for the company, including relaxing its content restrictions, and said he would be “very reluctant” to delete content and cautious of permanent bans.

Gotta start planning #twexit. Was aiming for 100k tweets but not gonna stick around if the Musk circus takes over. https://t.co/ZgdCsexwe6

On Monday, Trump said he welcomed Musk’s purchase and told Fox News he didn’t see Twitter as his own product’s competition. “Truth Social will be a voice for me,” he said. “And that’s something nobody else can get.”

Translation: if his worst critics leave, Twitter will be as worthless as Gab, Gettr (lol) and Truth Social. He needs y'all to stay on here so his "free speech" people can harass you for fun. Because dude does not ALWAYS believe in free speech… https://t.co/k21qu1QXwT https://t.co/Z2UNJs8LU6