With the war in Ukraine approaching eight weeks, more than 5 million people have fled the country since Russian troops invaded on February 24th, the United Nations’ refugee agency (UNHCR) reported Wednesday. When the number reached 4 million on March 30th, the exodus exceeded the worst-case predictions of the Geneva-based office of the U.N. high commissioner for refugees.

Ukraine had a pre-war population of 44 million, and UNHCR says the conflict has displaced more than 7 million people within Ukraine along with the 5.03 million who had left as of Wednesday. According to the agency, another 13 million people are believed to be trapped in the war-affected areas of Ukraine. 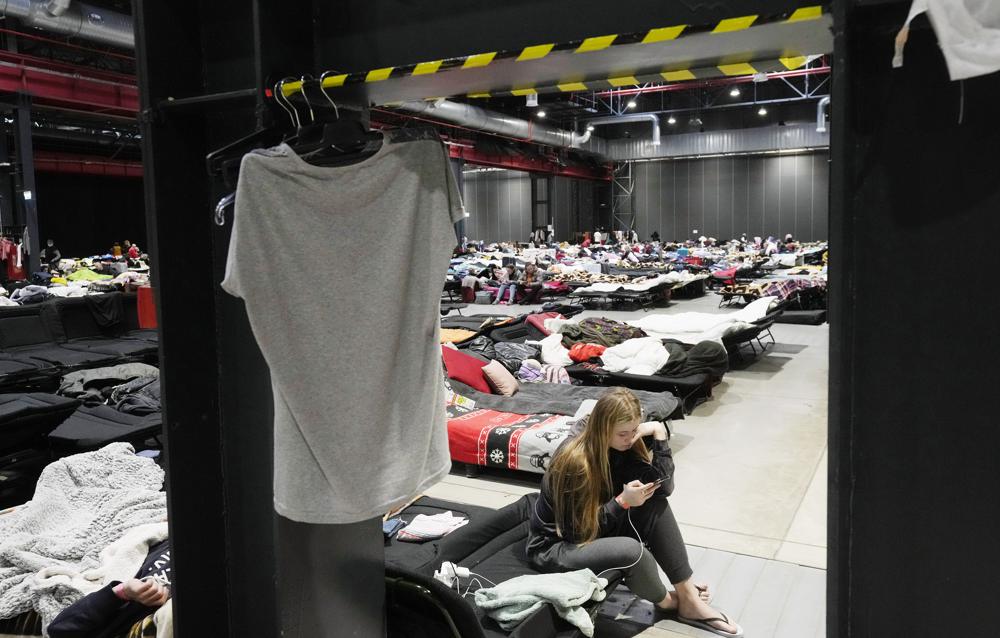 The millions of people who left Ukraine because of the war “have left behind their homes and families,” U.N. High Commissioner for Refugees Filippo Grandi tweeted Wednesday. “Many would do anything, and some even risk going back, to see their loved ones. But every new attack shatters their hopes. Only an end to the war can pave the way for rebuilding their lives.”

President of the European Council Charles Michel visited Borodyanka, a town 40 kilometers northwest of Kyiv that was heavily bombarded by Russia, on April 20.

"History will not forget the war crimes that have been committed here," the official wrote.

More than half of the refugees, over 2.8 million, fled at first to Poland. They are eligible for national ID numbers that entitle them to work, free health care, and schooling, plus there are financial bonuses for families with children. Further south, Hungary has emerged as a major transit point for Ukrainian refugees. Out of more than 465,000 who arrived, at least 16,400 have applied for protected status, meaning they want to stay. Many are members of the ethnic Hungarian minority in Ukraine. Hungary’s government says it has provided around $8.7 million to several charitable organizations and is giving subsidies to companies that employ Ukrainians granted asylum. Last month, a non-governmental organization, Migration Aid, rented an entire five-story building in Budapest, a former workers’ hostel, to provide temporary accommodation for people escaping the war in Ukraine. It has helped some 4,000 refugees so far.

Now serving refugees from Ukraine in Germany…8th country we #ChefsForUkraine are responding in! Wherever we can help…we will be there! 🇺🇦 https://t.co/d1kB3cm53c